Horses ask humans for help when they're in trouble • Earth.com 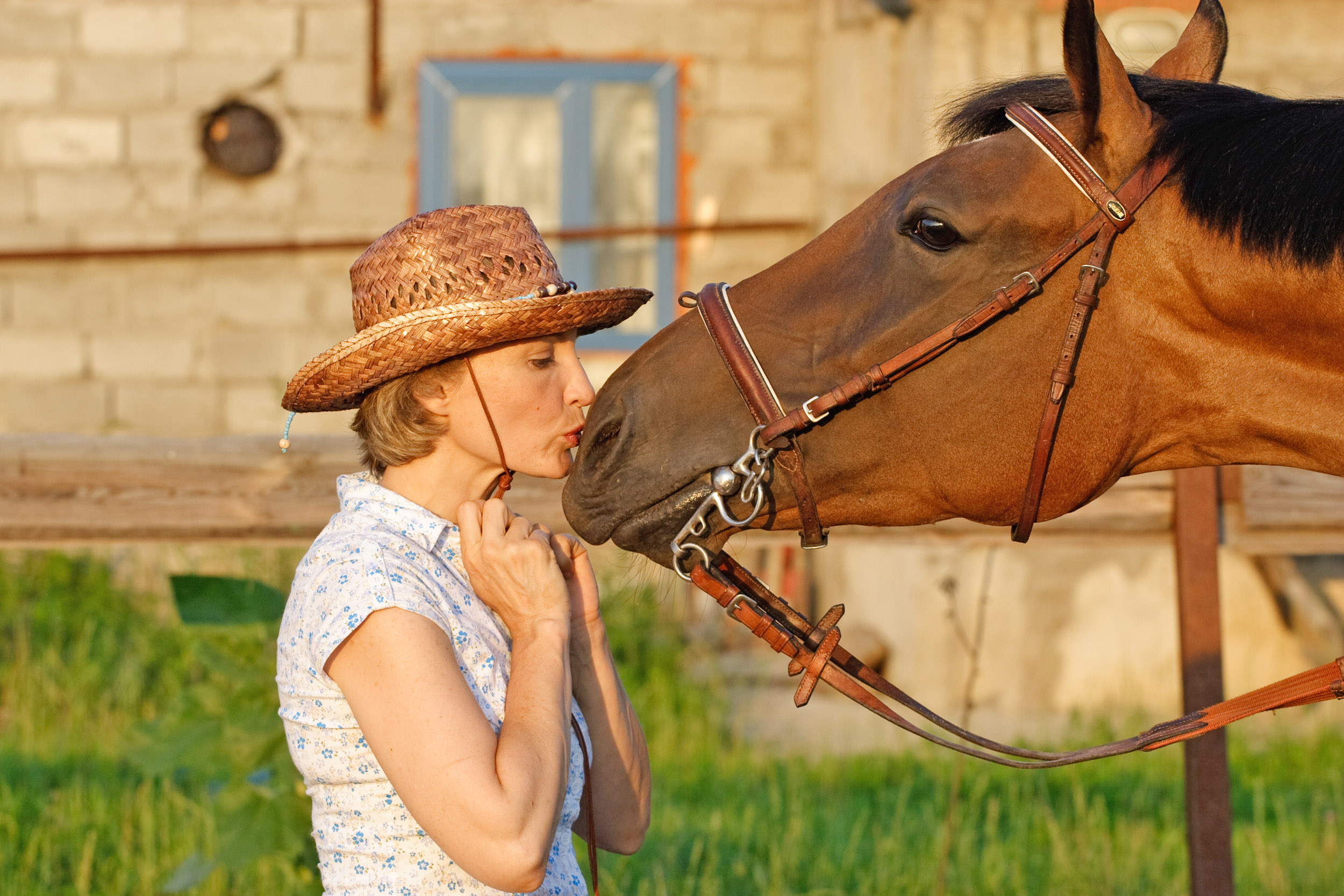 Horses ask humans for help when they’re in trouble

Horses and humans have a special bond. Scientific studies have shown that both the horse and the human become attuned to each other’s physical and mental ways, thus developing the state of co-being.

Taking this one step further, researchers at Kobe University Kobe University Graduate School of Intercultural Studies have proved that when horses face unsolvable problems they use visual and tactile signals to get human attention and ask for help. The study also suggests that horses alter their communicative behavior based on humans’ knowledge of the situation. These findings were published in the online version of Animal Cognition on November 24.

Communicating with other individuals in order to get information about foraging sites and predators is a valuable survival skill. Chimpanzees, who are evolutionarily close to humans, are especially skilled at understanding others. Studies suggest that chimpanzees distinguish the attentional states of other individuals (seeing or not seeing), and they are also able to understand others’ knowledge states (knowing or not knowing). Some domestic animals are also very good at communicating with humans – recent studies of dogs have revealed that they are excellent at understanding various human gestures and expressions. It is thought that these abilities were influenced by the domestication process.

Since they were domesticated 6000 years ago, horses have contributed to human society in various shapes and forms, from transport to companionship. Horse-riding has recently drawn attention for its positive effects on our physical and mental health. The high social cognitive skills of horses towards humans might partially explain why humans and horses have a collaborative relationship today. However, the scientific evidence for this ability is still scarce.

In this study, scientists investigated horses’ social cognitive skills with humans in a problem-solving situation where food was hidden in a place accessible only to humans. The experiment was carried out in a paddock belonging to the equestrian club at Kobe University, where eight horses from the club participated with the cooperation of their student caretakers.

For the first experiment, an assistant experimenter hid food (carrots) in a bucket which the horse could not reach. The researchers observed whether and how the animal sent signals to the caretaker when the caretaker (unaware of the situation) arrived. The horse stayed near the caretaker and looked at, touched and pushed the caretaker. These behaviors occurred over a significantly longer period compared to cases when they carried out the experiment without hiding the food. The results showed that when horses cannot solve problems by themselves they send signals to humans both visually (looking) and physically (touching and pushing).

Building on these results, for the second experiment they tested whether the horses’ behavior changed based on the caretakers’ knowledge of the hidden food. If the caretaker hadn’t watched the food being hidden, the horses gave more signals, demonstrating that horses can change their behavior in response to the knowledge levels of humans.

These two experiments revealed some behaviors used by horses to communicate demands to humans. They also suggest that horses possess high cognitive skills that enable them to flexibly alter their behavior towards humans according to humans’ knowledge state. This high social cognitive ability may have been acquired during the domestication process. In order to identify the characteristic that enables horses to form close bonds with humans, in future research the team aims to compare communication between horses, as well as looking more closely at the social cognitive ability of horses in their communication with humans.

By deepening our understanding of the cognitive abilities held by species who have close relationships with humans, and making comparisons with the cognitive abilities of species such as primates who are evolutionarily close to humans, we can investigate the development of unique communication traits in domesticated animals. This is connected to the influence of domestication on the cognitive ability of animals, and can potentially provide valuable information for realizing stronger bonds between humans and animals.