Hospital superbugs can be traced back almost 450 million years • Earth.com 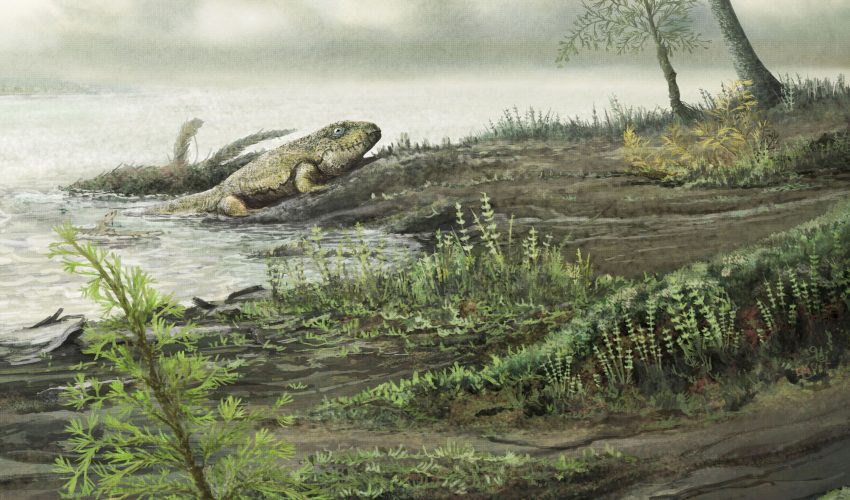 Hospital superbugs can be traced back almost 450 million years

Enterococci are bacteria that have developed immunity to many antibiotics, also known as superbugs. This species is emerging as a dangerous problem in hospitals. Researchers from Massachusetts Eye and Ear Infirmary decided to take a look into the history of these antibiotic-resistant microbes to get a better idea of how to deal with them. Their study dates enterococci back before dinosaurs walked the Earth – nearly 450 million years ago.

These antibiotic-resistant microbes are becoming more widespread and are now a worldwide concern. Five percent of patients will get infections from superbugs during their hospital stay, with little or no treatment available.

Due to the fact that enterococci live in the intestines of most land animals, the research team suspected the microbes may have also lived in the intestines of land animals that are now extinct. The genomes of these bacteria proved that this theory was correct. The experts discovered that every time new animals emerged, even after a mass extinction, this nearly-indestructible pathogen appeared with the animals.

“By analyzing the genomes and behaviors of today’s enterococci, we were able to rewind the clock back to their earliest existence and piece together a picture of how these organisms were shaped into what they are today” said co-author Ashlee M. Earl, Ph.D.

The study, published today in Cell, reveals the evolution of enterococci from the time they surfaced when the first animals crawled onto land. The bacteria thrived despite environmental conditions thanks to a lack of sensitivity. The researchers discovered that all enterococci are naturally resistant to starvation, dryness, disinfectants, and most antibiotics.

“We now know what genes were gained by enterococci hundreds of millions of years ago, when they became resistant to drying out, and to disinfectants and antibiotics that attack their cell walls,” said Michael S. Gilmore, Ph.D., who led the study.

Francois Lebreton, Ph.D., is the first author of the study. “These are now targets for our research to design new types of antibiotics and disinfectants that specifically eliminate enterococci, to remove them as threats to hospitalized patients,” Dr. Lebreton added.