How animals got their complex color patterns • Earth.com 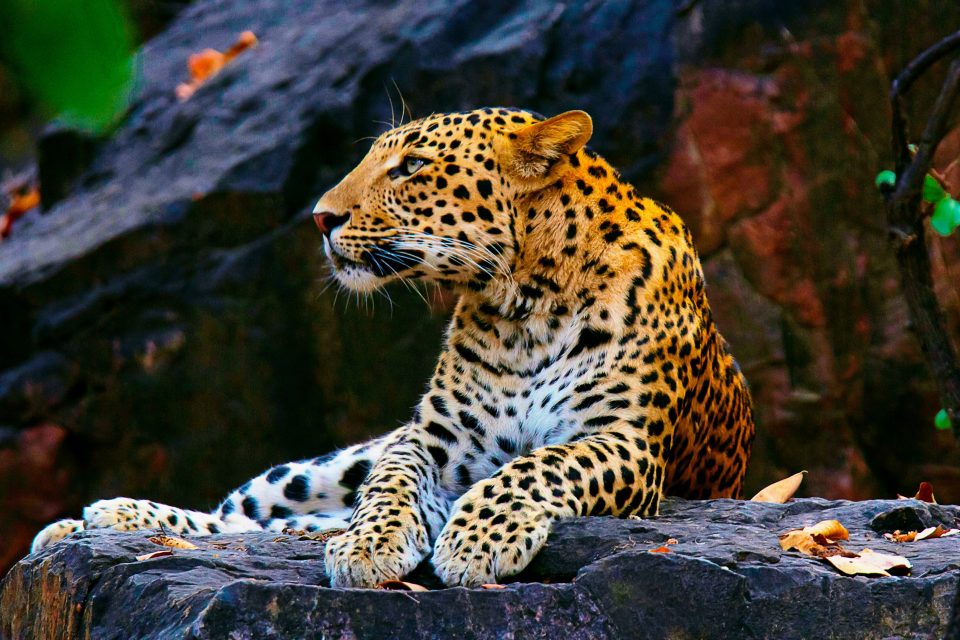 How animals got their complex color patterns

A researcher at Osaka University has identified a simple mechanism that gives animals their complex color patterns, including zebra stripes and leopard spots.

Many experts have speculated on the purpose of animal coloration, but little is known about the evolutionary mechanisms that promoted such an incredible diversity of skin patterns.

Each animal lineage has a variety of color patterns, yet few studies have examined their diversity across an entire group.

In a previous study, Dr. Miyazawa’s team had presented a theory on animal color pattern formation, showing that the blending of two simple spot patterns by hybridization resulted in a complex maze-like pattern

To investigate further, Dr. Miyazawa conducted a comparative analysis of more than 18,000 fish species to investigate the relationships among color patterns.

This seems counterintuitive because these patterns are very different in appearance, explained Dr. Miyazawa. However, the results were strikingly consistent with the prediction derived from his previous mathematical model.

“I found that several fish species with maze patterns have actually been derived from hybridization between light- and dark-spotted species. Although expected, this was amazing.”

Dr. Miyazawa also found evidence that pattern blending events have occurred in many other fish groups. “This indicates that the pattern blending mechanism may be extensively involved in the enrichment of color pattern diversity, possibly in other animal groups as well.”

“Pattern blending may also have contributed to biodiversity as one of the driving forces that hybridization can bring to animal evolution.”

“This study could not have been possible without access to the vast and valuable collection of fish photographs from the public databases: FishBase and FishPix. I am deeply grateful to all those involved in the construction and management of these databases, as well as to the fish researchers and fish enthusiasts who contributed the amazing photographs.”