How do plants develop resistance to potentially deadly pathogens? • Earth.com 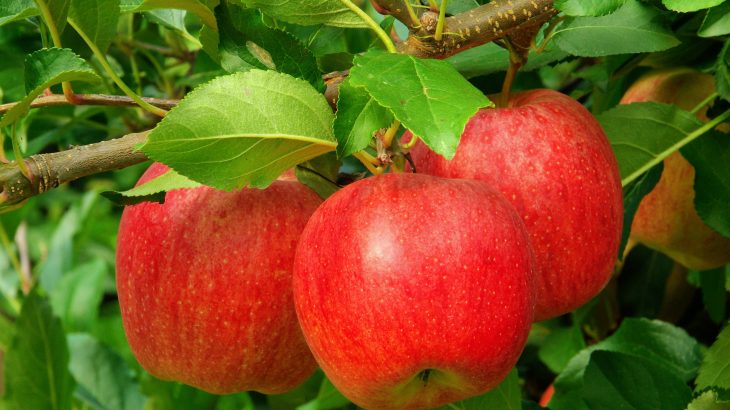 Pathogens like bacteria and viruses do not affect all plants in the same way. The ability of a species to resist nonadapted pathogens, also known as nonhost resistance, is an important plant defense strategy that remains elusive.

The plant pathogen Phytophthora infestans is best known for causing late blight disease, which was responsible for the Irish potato famine. However, despite being the world’s most destructive and costly potato pathogen, P. infestans has no effect on other plants like cucumbers and apples.

There are also many examples of plants that are susceptible to one pathogen but able to resist another closely related strain. In a new study from the American Phytopathological Society, scientists are working to gain a better understanding of the plant immune system, including the mechanism that provides nonhost resistance, in order to improve crop resilience.

Pathogens are a constant threat to agriculture, limiting where crops can be grown and how productive they can become. Experts have reduced the impacts of many diseases through the development of pesticides, farming practices, and breeding techniques. However, globalization and human development are increasingly facilitating the spread of pathogens into new environments.

“The field of nonhost resistance sets out to identify novel ways to engineer resistance to these plant pathogens, guided by approaches that already exist in nature,” explained study co-author Matthew Moscou.

“This question is fundamental to understanding why some plants get infected by a particular pathogen and others don’t, and, vice versa, why a given pathogen can only successfully colonize a limited number of plant species, which collectively form its host range.”

Scientists have learned that nonhost resistance is a feature controlled by many genes. Physical barriers, such as the plant cuticle, are often key factors in nonhost resistance, as well as the secretion of antimicrobial molecules.

“While the contribution of microbial commensals (microbes that naturally inhabit plant organs without causing any harm) to plant immunity has emerged during the past few years, their explicit role in nonhost resistance has not been demonstrated yet,” said study co-author Ralph Panstruga.

“Our knowledge on nonhost resistance largely relies on findings obtained in a handful of (model) angiosperm plant species that are genetically very tractable. We do not know yet to what extent these insights can be generalized, especially with respect to non-angiosperms.”

Recent technological advances, including DNA sequencing methods, will make it easier for scientists to learn more about nonhost resistance.

The study is published in the journal Molecular Plant-Microbe Interactions.