How does a fish survive in the desert? • Earth.com 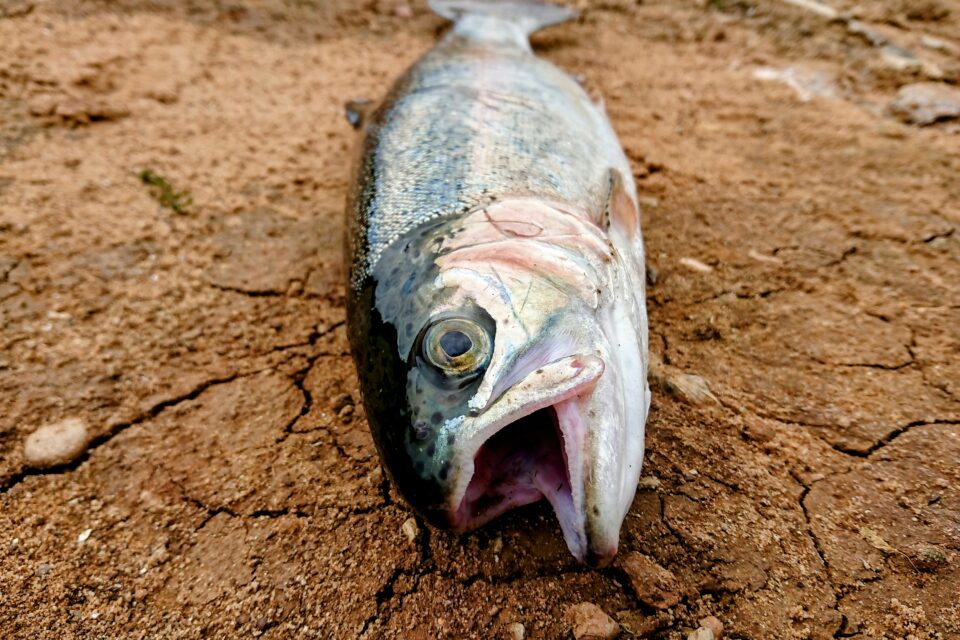 How life adapts to extreme or demanding environments is a persistent question in evolutionary biology. Arid environments such as the desert region of central Australia can be very harsh, especially for a fish.

“How populations of aquatic fauna persist in extreme desert environments is an enigma,” wrote the study authors. “Individuals often breed and disperse during favorable conditions. Theory predicts that adaptive capacity should be low in small populations, such as in desert fishes.”

The experts compared variations in genetics from different populations of desert rainbow fish with satellite images showing water in central Australia. They found that populations of rainbow fish from drier areas were smaller but had a greater ability to adapt to dry conditions.

“This turns on its head traditional thinking that small populations are evolutionary dead ends. Life finds a way, even in the most extreme and unpredictable environments on Earth,” said Professor Luciano Beheregaray.

A large gene pool is important for the survival of any species, novel genes are the raw material that evolution works with. This made the survival of small populations of fish living in dry, demanding environments that much more surprising.

“A small gene pool can lead to inbreeding and poor health, which is sometimes seen in endangered species,” explained study lead author Dr Catherine Attard. “However, we found that desert fish in Australia can hold on to life through adapting to harsh environments, then breeding and spreading during rare flooding events.”

Interestingly, even though the fish populations seem isolated, gene flow occurs when periodic flooding connects different populations. This seems to be a key to the survival of these small populations.

The Flinders team collaborated with experts from Laval University and the University of Canberra.  The study is published in the journal Evolution.