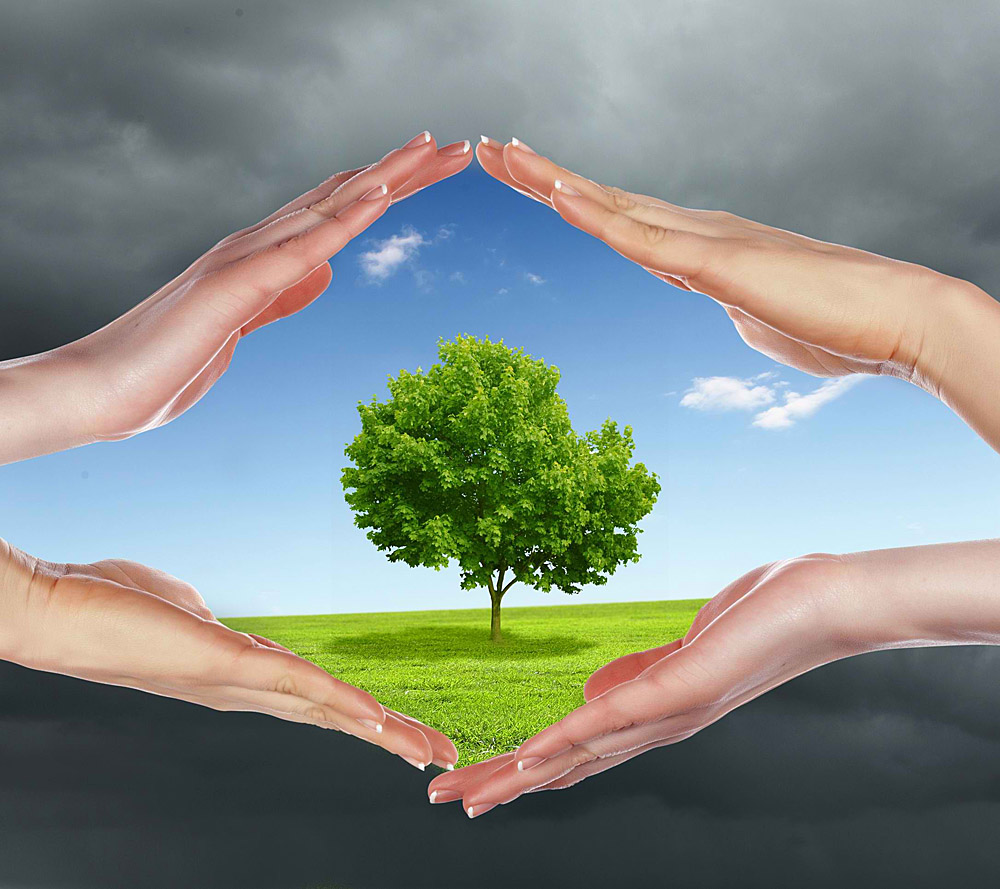 President Barack Obama unveiled the final regulations in his plan that will cut carbon dioxide emissions nationwide 32 percent by 2030. Obama touted it as a bold step to slow climate change, while opponents said it was federal overreach that will raise prices for electricity consumers. Here’s what you need to know about the impact of the new plan on the states:

WHAT CHANGED IN THE PLAN?

Sixteen states will have more stringent carbon dioxide reduction targets than those that were in the original proposal last year. There are two main reasons, according to the Environmental Protection Agency’s Janet McCabe: Renewable sources such as wind and solar are getting cheaper and easier to build, and the EPA considered that states in some cases could easily source clean power from neighbors if they didn’t have the capacity to generate it themselves. Also, the states’ ongoing efforts to reduce energy demand won’t be included in their baseline measurements.

“In the proposal we looked at each state in isolation,” said McCabe, acting assistant administrator for the EPA’s office of air and radiation. “In the final rule we have opened it up so we could look at capacity for renewables and natural gas across the region.”

Thirty-one states’ targets were loosened, but the tougher goals for the others make the overall plan more ambitious than the original proposal.

WHAT DO THE STATES THINK?

The Republican-led states that disliked the original proposal still hate it and are threatening lawsuits to block it. Wyoming, Pennsylvania, North Dakota, Kentucky, West Virginia, Indiana, Missouri and Kansas are the other states among the 16 that will have to reduce their carbon dioxide emissions the most, compared to the original proposal. Some, like Republican Kansas Gov. Sam Brownback, had sticker shock upon seeing the new regulations.

In some of the states that rely less on coal-fired electricity, such as sun-soaked Nevada and hydroelectric rich Oregon, officials expressed their support and said they were well-positioned to comply.

“Nevada has been ahead of this curve for a long time,” said Jennifer Taylor, executive director of the nonpartisan Clean Energy Project.

Leaders in other states such as Montana, which had supported the original proposal, expressed dismay at the tougher standards. “It looks as though the Obama administration has moved the goal post on us,” said Democratic Gov. Steve Bullock of Montana.

States have until 2018 to submit their final emission reduction plans to the EPA. After that, the reductions begin in gradual step-down phases beginning in 2022 through 2029, with the final targets to be met in 2030.

WHAT HAPPENS IF A STATE DOESN’T TURN IN A PLAN?

Some state officials who oppose the rule have said they are considering not submitting a plan at all to the EPA. Any state that doesn’t file a plan, or submits one that is unworkable under the federal rule, will be forced to use a federal model, McCabe said.

WHICH STATES ARE EXEMPT?