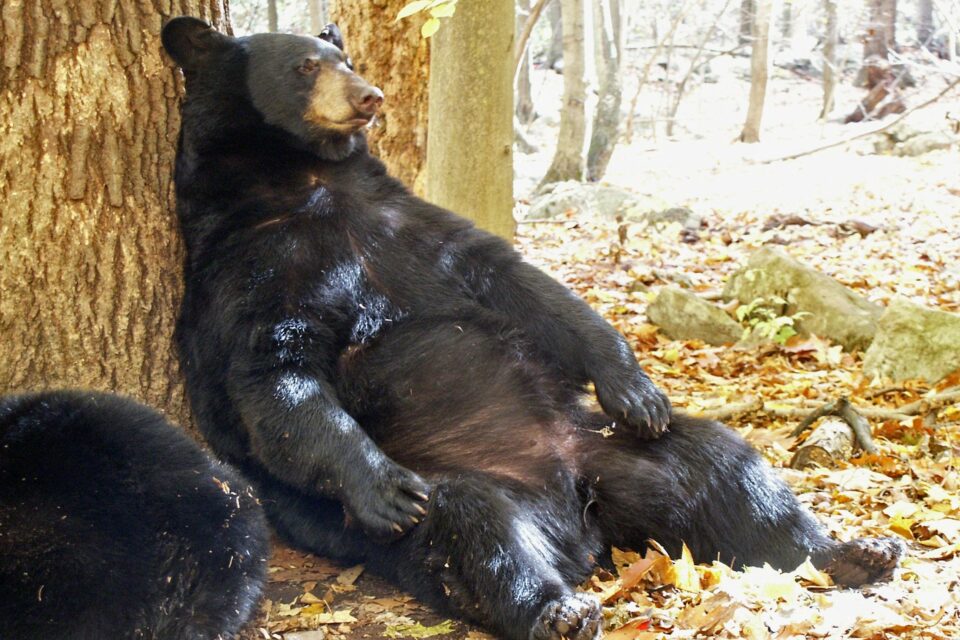 A new study led by Washington State University (WSU) has discovered the genetic factors structuring hibernating bears’ insulin control – a major scientific advance that could ultimately lead to the treatment of diabetes. Although the experts observed thousands of changes in gene expression during hibernation, they managed to narrow this multitude of genetic changes down to only eight key proteins that play a fundamental role in bears’ insulin control during hibernation.

“There seem to be eight proteins that are working either independently or together to modulate the insulin sensitivity and resistance that’s seen in hibernating bears,” said study corresponding author Joanna Kelley, an evolutionary geneticist at WSU. “All of these eight proteins have human homologues. They’re not unique to bears. The same genes are in humans, so that means maybe there’s a direct opportunity for translation.”

The scientists examined changes in bear cell cultures which were exposed to blood serum drawn from grizzly bears housed at the WSU Bear Center. Both the cells and the blood serum were drawn from the bears during active and hibernating seasons, as well as from an interrupted hibernation period when the scientists woke the bears and fed them honey-water.

The serum extracted during this period helped the most in identifying the eight proteins. “By feeding the bears just for two weeks during hibernation, it allowed us to control for other things like daylength and temperature as well as food availability,” Kelley explained.

“This is progress toward getting a better understanding of what’s happening at the genetic level and identifying specific molecules that are controlling insulin resistance in bears,” added study co-lead author Blair Perry, a postdoctoral fellow in Functional and Evolutionary Genomics at WSU.

In future research, the scientists aim to investigate how these proteins work to reverse insulin resistance – which is a key factor in allowing bears to hibernate for several months – in order to find new ways of preventing and treating human diabetes.

“There’s inherent value to studying the diversity of life around us and all of these unique and strange adaptations that have arisen. By understanding the genomic basis of these adaptations, we gain a better understanding of what we share with other species, and what makes us unique as humans,” Perry concluded.