How much have humans impacted the world's plant life? • Earth.com 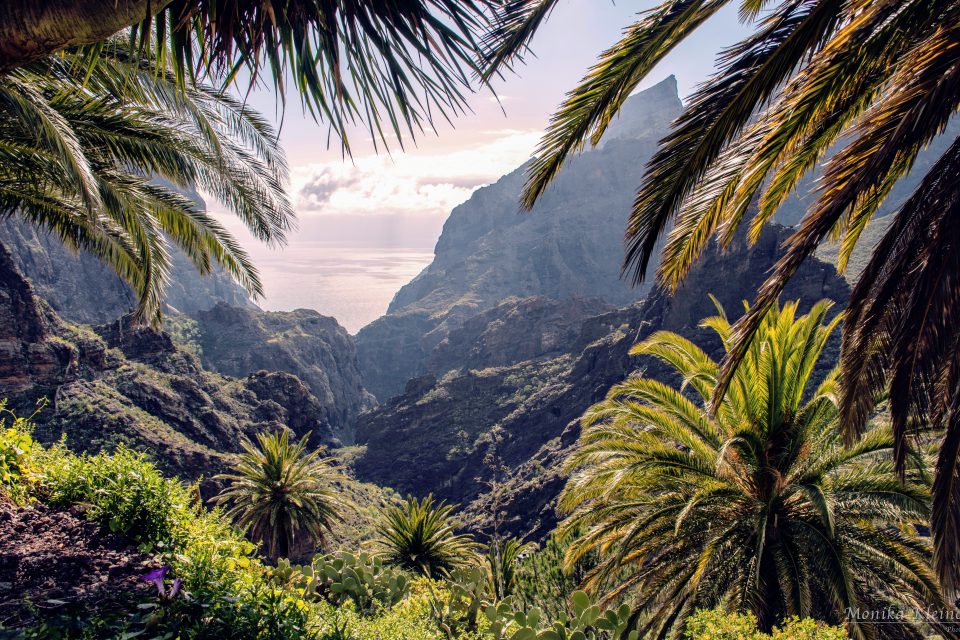 How much have humans impacted the world's plant life?

In a new study from the University of Southampton, experts have discovered that the rate at which plant life changes throughout an ecosystem increases significantly after human settlement. The most dramatic changes were found in locations that have been settled within the last 1,500 years.

The researchers analyzed fossilized pollen samples dating back 5,000 years, which were extracted from sediments on 27 islands.

Through their analysis, the experts were able to determine the composition of each island’s vegetation, including how plant life changed from the oldest to the most recent pollen samples.

“Islands provide the ideal environment to measure human impact as most were settled in the past 3,000 years when climates were similar to today’s conditions,” said study lead author Dr. Sandra Nogué.

“Knowing when the settlers arrived on an island means that scientists can study how the composition of its ecosystem changed in the years before and after.”

For 24 out of 27 islands, there was a consistent pattern in which human arrival accelerated the turnover of vegetation by an average factor of eleven.

“This difference in change could mean that the islands populated earlier were more resilient to human arrival but it is more likely that the land-use practices, technology and introduced species brought in by the later settlers were more transformative than those of the earlier settlers,” explained Dr. Nogué.

The vegetation trends were observed across a range of locations and climates. For example, islands like Iceland had results similar to tropical islands like Tenerife.

There are a number of natural factors that drive ecosystem changes, including earthquakes, volcanic eruptions, extreme weather, and changing sea levels. However, the researchers found that human disturbance surpasses all of these events, and anthropogenic changes are often irreversible.

With this in mind, the study authors advise that conservation strategies must account for the long-term impact of humans and the degree to which ecological changes today differ from prehuman times.

“Whilst it is unrealistic to expect ecosystems to return to their pre-settlement conditions, our findings may help to inform targeted restoration efforts and provide greater understanding into the islands’ responsiveness to change,” said Dr. Nogué.