How the gut protects the brain from infection • Earth.com 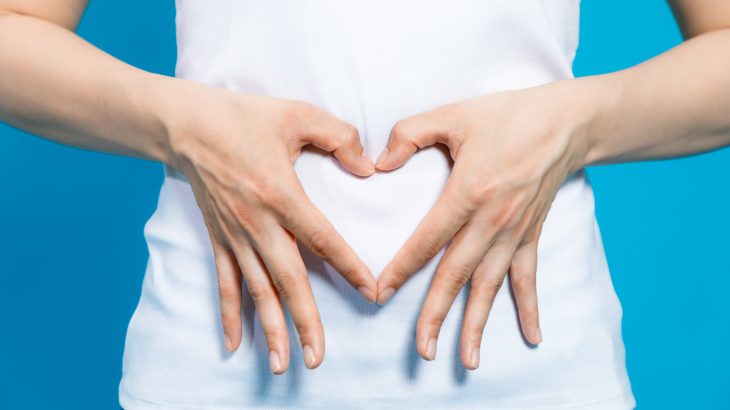 How the gut protects the brain from infection

A new study from the University of Cambridge is providing brand new insight into how the brain is protected from bacteria and viruses. The researchers were surprised to find that the brain’s first line of defense are antibodies that originate in the gut.

While it was known that the brain is uniquely shielded from harmful microbes, the underlying defense mechanism had remained a mystery. The skull, along with three watertight membranes that line it, evolved to prevent physical damage to the brain. The membranes, known as meninges, form a powerful barrier that keeps immune cells in the bloodstream from reaching the brain. In the rest of the body, immune cells and antibodies are unleashed to attack invading viruses.

The Cambridge team has discovered that meninges have their own immune cells known as plasma cells, which secrete antibodies. The cells are strategically located next to large blood vessels that run through the meninges, which allows them to release antibodies that protect the perimeter of the brain.

When the researchers analyzed the specific antibody secreted by the plasma cells in the meninges, they were surprised or was a specific type of antibody that was normally found in the intestine.

Normally, the antibodies found in the blood are a type which are produced in the spleen and bone marrow called Immunoglobulin G (IgG), which protect the inside of the body. However, the antibodies found in the meninges were Immunoglobulin A (IgA). This type of antibody is made in the gut lining and in the lining of the nose or lungs to protect the surfaces that interact with the outside environment.

The experts sequenced the antibody genes in plasma cells in the gut and meninges and showed that they were related. The team concluded that the cells that end up in the meninges are those that have been selectively expanded in the gut, where they have recognized particular pathogens.

“The exact way in which the brain protects itself from infection, beyond the physical barrier of the meninges, has been something of a mystery, but to find that an important line of defence starts in the gut was quite a surprise,” said Professor Menna Clatworthy.

“But actually, it makes perfect sense: even a minor breach of the intestinal barrier will allow bugs to enter the bloodstream, with devastating consequences if they’re able to spread into the brain. Seeding the meninges with antibody-producing cells that are selected to recognize gut microbes ensures defende against the most likely invaders.”

The study was based on a mouse model, but the experts confirmed the presence of IgA cells in the human meninges by analyzing samples that were removed during surgery. The findings suggest that this defense system is critical for protecting humans from infections of the central nervous system.