How will climate change affect the speed of sound under water? • Earth.com 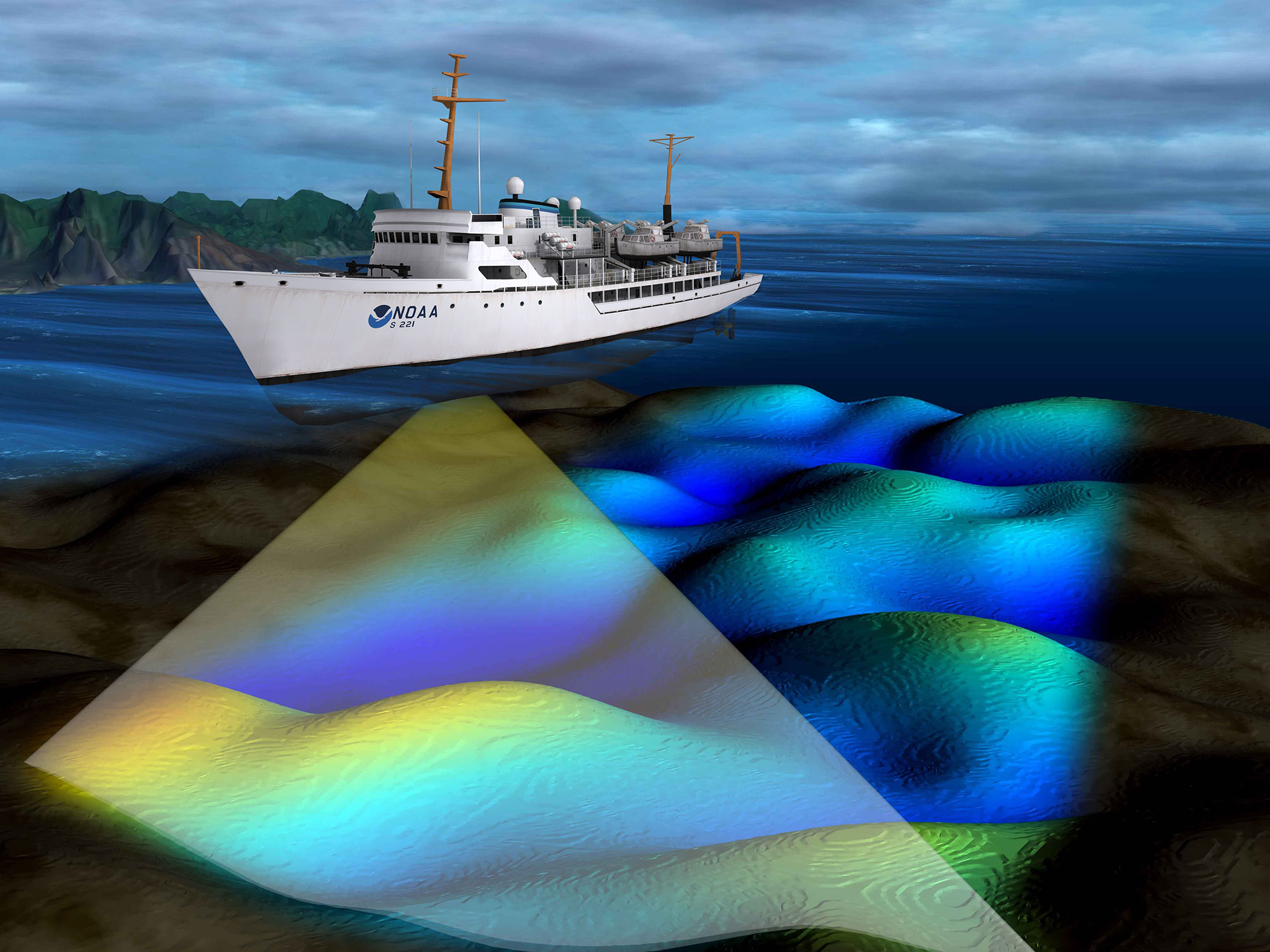 How will climate change affect the speed of sound under water?

Scientists are studying how climate change will affect the speed of sound under water to help prepare the U.S. Navy for operating in progressively warmer oceans.

Light doesn’t travel very far underwater so the navy uses sound to transmit messages. The speed of underwater sound depends on a combination of temperature, salinity and pressure. It’s a complicated equation, but temperature is the biggest factor, says Glen Gawarkiewicz, an oceanographer at Woods Hole Oceanographic Institution in Massachusetts.

“[We] haven’t had to deal with this issue of climate change until the last 15 years, but the temperature changes are significant enough that it really is having an impact on how sound travels in the ocean,” Gawarkiewicz said. He and his colleagues will present their research on the effect of climate change on sonar this week at the 171st meeting of the Acoustical Society of America, held May 23 – 27 in Salt Lake City.

Gawarkiewicz and his team, with funding from the Office of Naval Research, use a torpedo-like autonomous underwater vehicle to study temperature’s influence on sound speed. The vehicle emits sounds that are picked up by a receiver. Sound travels faster through warmer water and slower through colder water. By measuring the exact speed of different temperatures, scientists can help create better communication and detection tools.

This is important because submarines have become more challenging to detect. As technology has improved even more over the past few decades, it’s become even more difficult to discover underwater craft. Climate change will only make detection more challenging.

“It’s getting harder and harder to detect these subs, and the ocean is getting noisier and noisier with commercial shipping,” Gawarkiewicz said.

“You have snappy shrimp making noise and fish making noise, and you might be hearing oil platforms,” he added. “It’s a huge challenge to try and detect underwater sources.”

Experts use underwater sound research to locate missing planes. The black boxes on airplanes have signals on them that send out bursts of sound. If the water is significantly warmer or cooler than normal, this could throw off any hope of finding the plane wreckage and figuring out what happened.

Sound speed is also important for the health of wildlife. Major shipping routes and oil platform construction often take wildlife into consideration. By mapping the speed of sound, scientists can prevent harmful noises from traveling far enough to mess up an animal’s migratory patterns or mating grounds.

“If you know that whales hang out in a certain area and you’re thinking of putting in an oil platform you’d want to know how close you can be without affecting the whales,” Gawarkiewicz said.

Presentation #3AUW3 “Recent oceanographic variability and warming of the continental shelf south of New England and implications for acoustic propagation and sub-bottom characterization,” by Glen Gawarkiewicz will take place on Wednesday, May 25, 2016, at 8:45 AM MDT in Salon A. The abstract can be found by searching for the presentation number here: http://acousticalsociety. org/ content/ spring-meeting-itinerary-planner

The 171st Meeting of the Acoustical Society of America (ASA) will be held May 23-27, 2016, at the Salt Lake Marriott Downtown at City Creek Hotel. It will feature more than 900 presentations on sound and its applications in physics, engineering, music, architecture and medicine. Reporters are invited to cover the meeting remotely or attend in person for free.

In the coming weeks, ASA’s World Wide Press Room will be updated with additional tips on dozens of newsworthy stories and with lay-language papers, which are 400-900 word summaries of presentations written by scientists for a general audience and accompanied by photos, audio, and video. You can visit the site, beginning in early May, at (http://acoustics. org/ current-meeting).

We will grant free registration to credentialed journalists and professional freelance journalists. If you are a reporter and would like to attend, contact John Arnst (jarnst@aip.org, 301-209-3096) who can also help with setting up interviews and obtaining images, sound clips, or background information.

A press briefing featuring a selection of newsworthy research will be webcast live from the conference on Tuesday, May 24. Topics and time of webcast to be announced.

ABOUT THE ACOUSTICAL SOCIETY OF AMERICA

The Acoustical Society of America (ASA) is the premier international scientific society in acoustics devoted to the science and technology of sound. Its 7,000 members worldwide represent a broad spectrum of the study of acoustics. ASA publications include The Journal of the Acoustical Society of America (the world’s leading journal on acoustics), Acoustics Today magazine, books, and standards on acoustics. The society also holds two major scientific meetings each year. For more information about ASA, visit our website at http://www. acousticalsociety. org.