How will clouds be affected by climate change? • Earth.com 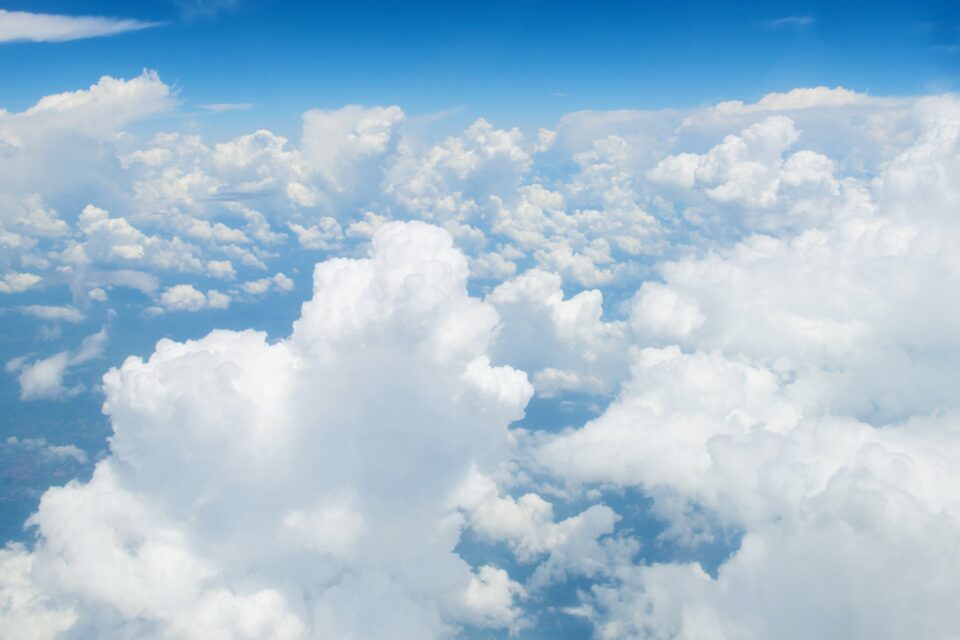 Although much research has already been done to predict the effects of climate change on the land, sea, and ice, the ways in which clouds will be affected is less understood. According to a new study published in the Journal of Advances in Modelling Earth Systems, climate change could either cause low clouds to dry up and shrink like the ice sheets, or they could thicken and become more reflective.

“If you ask two different climate models what the future will be like when we add a lot more CO2, you get two very different answers. And the reason for that is the way clouds are included in climate models,” said study co-author Michael Pritchard, an associate professor of Earth System Science at the University of California, Irvine.

While clouds and aerosols (particles of soot and dust that nucleate cloud droplets) are a fundamental part of the climate equation, these phenomena occur on a length- and time-scale that current models cannot reliably reproduce. Thus, they are always included in climate models through various approximations.

Some of the most advanced global climate models struggle to approach four-kilometer global resolution. However, in order to manage to capture the fine-scale turbulent eddies which form shallow cloud systems, models would need a resolution of at least 100 meters. Experts estimate that it could take until 2060 before the computing power able to capture this level of detail will be available.

In order to fix this gap, Professor Pritchard and his colleagues have tried to break the climate modelling problem into two parts: a course-grained, 100-kilometer lower-resolution planetary model, and many smaller patches with 100- to 200-meter resolution. These two simulations run independently and exchange data every 30 minutes to ensure that neither simulation goes off-track or becomes unrealistic.

“The model does an end-run around the hardest problem – whole planet modeling,” explained Professor Pritchard. “It has thousands of micromodels that capture things like realistic shallow cloud formation that only emerge in very high resolution.”

This modeling method was made possible by one of the fastest computers in the world, the Frontera supercomputer at the Texas Advanced Computing Center, which scientists can use to run models at time- and length-scales accessible only on a few other computer systems in the United States, and test their potential for cloud modeling.