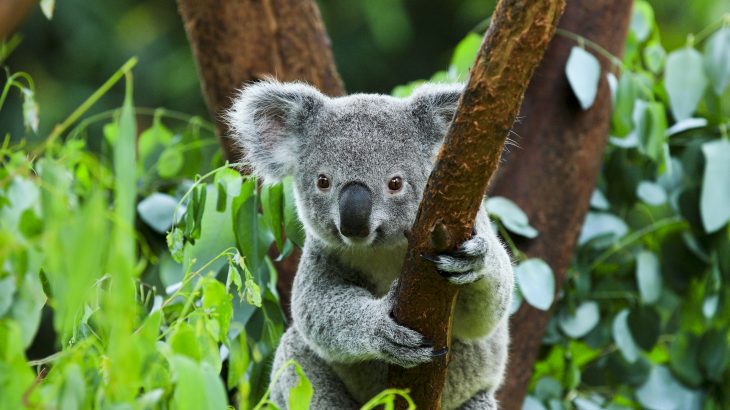 Human development has the biggest impact on dwindling koala populations

A new study from PLOS has investigated the main stressors that impact koala populations in the Australian state of New South Wales. The iconic species is declining across Australia as a result of bushfires and human development, and has become vulnerable to extinction.

“In theory, Australia should have relatively few conservation concerns; its national population density is lo by global standards, most of the continent remains sparsely settled and little modified, and the nation is relatively affluent,” noted the study authors.

“However, since European Settlement in 1788, 30 mammal species endemic to Australia have become extinct, with 55 others experiencing a worsened conservation status. This statistic is primarily attributed to the fact that humans alter areas of pristine habitat that is rich with biodiversity, so as to accommodate rapid population growth.”

To gain a better understanding of the patterns of decline among koala populations, the scientists analyzed three decades of koala rescue data from three wildlife rescue groups in New South Wales. The data include more than 12,500 koala sightings, as well as cases where a koala was admitted for clinical care, between 1989 and 2018.

The researchers determined that the most common reason that a koala was documented or admitted for clinical care was due to disease, especially chlamydia. Over the course of the study period, the incidents of disease among koalas increased. As a result, they were released less often and euthanized more often.

According to the experts, the data indicates that increasing human development has the biggest impact on koala populations through a variety of stressors, including habitat disturbance, vehicle collisions, and dog attacks. The prevalence of disease may be linked to the effect of bushfires on the koalas’ immune systems.

“Australia’s national wildlife icon, the Koala currently faces the brink of extinction crisis due to environmental trauma and diseases,” wrote the researchers. “We present decadal periods of evidence of significant stress and mortality risks of wild koala populations across the major hotspots in South-eastern Australia.”