Human genomes reveal the history of past founder events • Earth.com 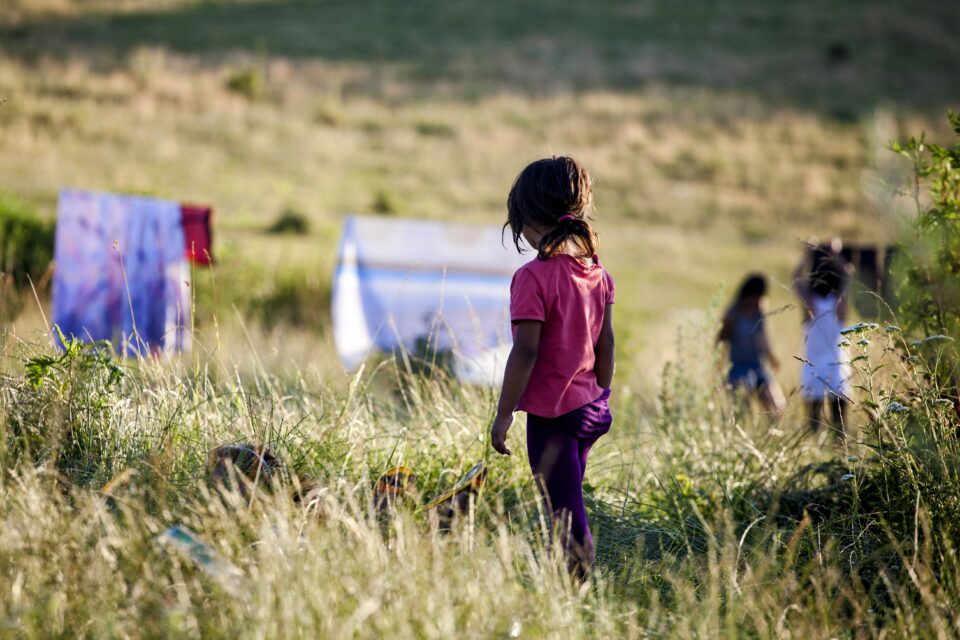 Human genomes reveal the history of past founder events

When a small group of individuals separates from a larger population and subsequently founds a new population, this has an effect on the genetic variation of the descendants, particularly if the group remains genetically isolated. The founder group will carry only a small selection of the total genetic variation of the original population, and this will be evident in the form of reduced genetic diversity in their offspring. In addition, the founding individuals may carry rare, recessive genetic mutations that will then become common in their descendants due to inbreeding within the founder population.

Despite the fact that founder events can have profound effects on the genetic diversity, fitness and disease risk of populations, not much is known about the timing, intensity or frequency of these events, or how they have shaped the evolution of the species. This type of evolution is not driven by natural selection, where the individuals with the best adapted genes survive and pass on these genes. Instead, founder events give rise to genetically different populations through the survival of a small group of individuals that become the sole founders of a new population with a drastically reduced genetic diversity.

New research has now led to the development of a method that uses genomic analysis to estimate the timing and intensity of founder events in populations of humans and other species. The method, known as ASCEND, involves the analysis of genome-wide patterns of allele sharing between individuals, particularly in isolated populations. The authors, Rémi Tournebize and Priya Moorjani of the UC Berkeley, have developed and applied this method to study global patterns of founder events in recent human history, as well as to assess the evidence for founder events in the history of 40 modern dog breeds.

There are many instances in human history where founder populations have arrived and settled at new locations. For example, the first settlers in Finland arrived some 9,000 years ago and then remained largely geographically isolated, and populations of Romani people migrated to live in Europe and parts of the Americas, forming founding groups in their new homelands. Some groups remain genetically isolated through cultural and religious practices, such as the Ashkenazi Jews and the Amish, who tend to marry within the group.

These findings indicate that a majority of the populations considered have arisen from the genetic input of a small group of ancestors at some time in the recent past. The most extreme founder event was observed in the Onge population from the Andaman Islands, which showed a 10-times greater founder effect than has been found in the Ashkenazi Jews. The Onge are a demographically small and historically isolated population that currently consists of only around 100 individuals.

Furthermore, island populations have experienced more extreme founder events than continental populations, and people with hunter-gatherer or nomadic lifestyles, along with indigenous groups, are also more likely to show genetic evidence of significant founder events in their histories. Analysis of seven Native American groups from Central and South America also showed evidence of significant recent founder events, estimated to be dated to between 200 and 500 years ago, and postdating the European colonization of the Americas.

When the researchers applied their ASCEND technique to the genomes of 52 populations of dogs, representing 40 unique breeds, they found that all of the groups showed evidence of significant founder events within the past 25 generations (75–125 years ago). Unlike the case with human founder events associated with settlement, migration and cultural or religious traditions, dog genomes reflect the influence of dog breeding, a practice that began during Victorian times. Reductions in genetic diversity in dog breeds are likely to be related to inbreeding and the use of a few highly prized males to sire numerous offspring.

Some of the strongest founder events were identified in the boxer and bulldog breeds. These breeds were intensively bred as working dogs, and later as companions. They are known to suffer from high rates of recessive diseases, most likely as a consequence of founder events and subsequent inbreeding in their past histories.

The authors hope that using the new ASCEND analysis technique will help scientists to identify groups that experienced strong founder events and that may consequently be at greater risk of certain genetic diseases. Ashkenazi Jews and Finns, who experienced strong founder events, often undergo genetic screening to learn about their pre-disposition to certain genetic diseases. The current study found that several populations among Native Americans, Oceanians, and South Asians have experienced even more extreme founder events than Ashkenazi Jews, and so these populations may also benefit from genetic screening.

“Some human populations like Ashkenazi Jews or Finns have been extensively studied in population genetics and have helped researchers identify many disease-causing mutations,” said the researchers. “Hence, we wanted to study if other populations have a similar history that could enable further progress in medical genetics. We were surprised to see how widespread the history of founder events is in humans, both in present-day and ancient DNA samples, suggesting that investigation of disease-causing variants will be fruitful to identify and reduce disease burden among contemporary groups.”