Human settlement of the Guadeloupe Islands wiped out many reptiles • Earth.com 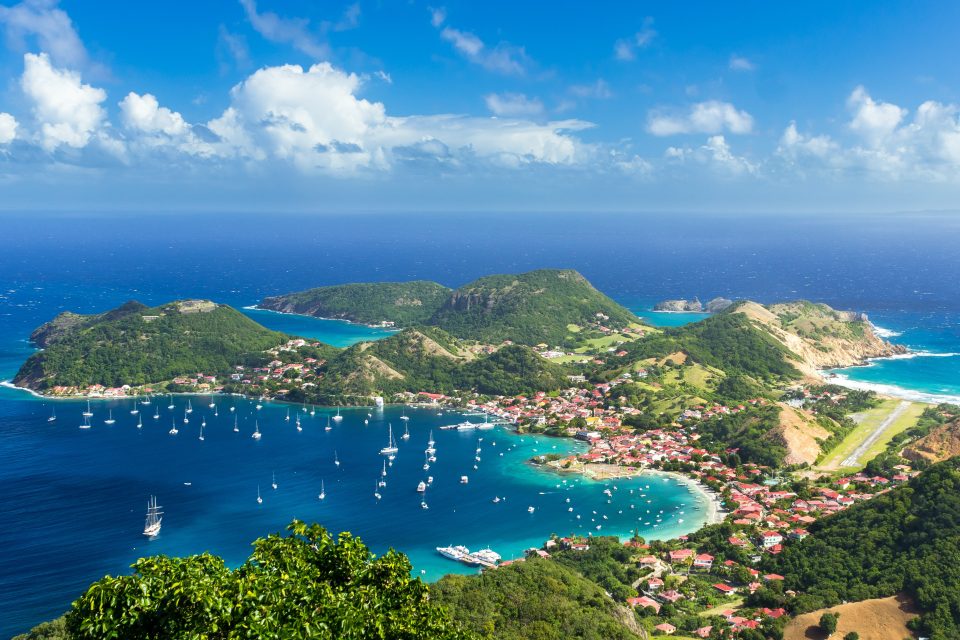 Human settlement of the Guadeloupe Islands wiped out many reptiles

A study from AAAS is shedding new light on the negative impacts of human activities on biodiversity. The researchers found that after European colonists arrived on the Guadeloupe Islands in the Caribbean, up to 70 percent of the local reptiles went extinct.

The study was focused on 43,000 fossilized bones of reptiles from six islands. The results of the analysis suggest that Indigenous populations who lived on the islands for thousands of years before the colonists’ arrival did not diminish the diversity of local reptiles.

According to the experts, the research highlights the importance of considering fossil data when investigating how humans have impacted biodiversity.

“Large-scale extinction is one of the defining challenges of our time, as human processes fundamentally and irreversibly reshape global ecosystems,” wrote the researchers.

“While the extinction of large animals with popular appeal garners widespread public and research interest, the importance of smaller, less ‘charismatic’ species to ecosystem health is increasingly recognized.”

“Benefitting from systematically collected fossil and archaeological archives, we examined snake and lizard extinctions in the Guadeloupe Islands of the Caribbean.”

The fossilized remains originated in 31 different sites on the Guadeloupe Islands, and were sorted into four groups: the Late Pleistocene, the Holocene before the arrival of humans, the Indigenous habitation period, and the modern period, beginning 458 years ago.

The team reconstructed the evolutionary history and diversity of the reptiles over the past 40,000 years. The study revealed that mass extinction of the islands’ reptiles occurred over only the last 500 years.

The researchers determined that tree-dwelling species were less impacted by the European settlers than ground dwelling reptiles, and that medium-sized lizards and snakes were more vulnerable than smaller ones.

There was also evidence that the colonists introduced predators, including cats, mongooses, rats, and raccoons, that may have been responsible for the extinctions.

“These results demonstrate that failure to consider fossil-derived data, especially regarding poorly studied lineages, probably contributes to a substantial underestimation of the magnitude of the human impact to global biodiversity,” wrote the study authors.