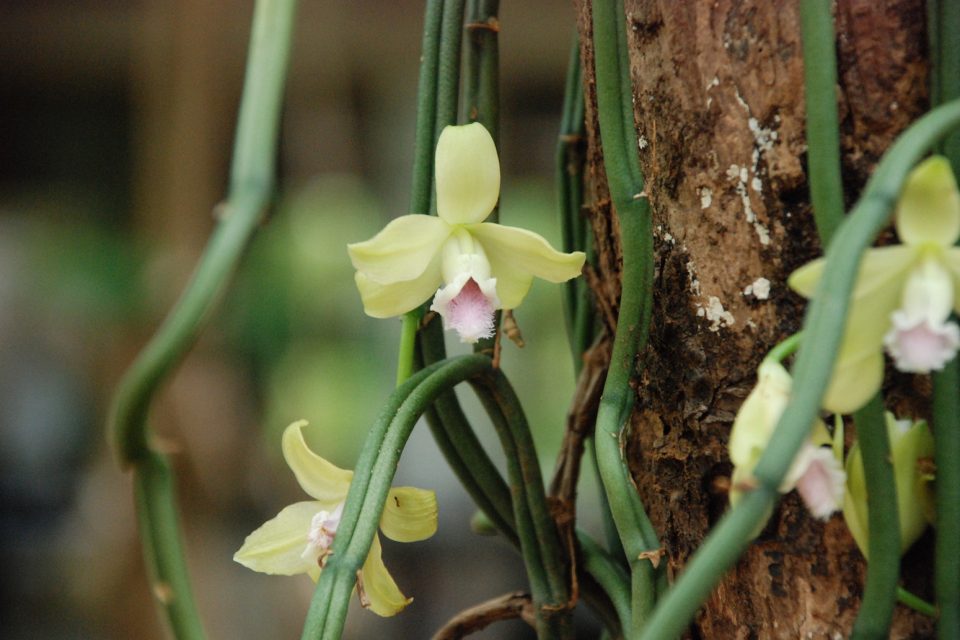 Experts are reevaluating the oldest known use of vanilla after finding three jugs in an Israeli tomb that dates back around 3,600 years to the Bronze Age. Prior to this discovery, the use of vanilla was believed to have originated in Mexico about 1,000 years ago.

According to archaeologist Vanessa Linares of Tel Aviv University in Israel, the jugs were found to contain traces of two chemical compounds in natural vanilla extract – vanillin and 4-hydroxybenzaldehyde. Various chemical analyses also detected residues of plant oils, including a compound found in olive oil.

“Bronze Age people at Megiddo may have used vanillin-infused oils as additives for foods and medicines, for ritual purposes or possibly even in the embalming of the dead,” Linares told Science News.

Linares explained that the chemical profile of the vanillin best matches vanilla orchid species that are found today in East Africa, India, and Indonesia. Trade routes used during the Bronze Age likely facilitated the movement of vanillin from India or East Africa to the Middle East.

Linares described the study findings at the annual meeting of American Schools of Oriental Research on November 16 in Denver.

In the presentation, she explained: “Until now it has been commonly accepted that vanilla was domesticated in the New World and subsequently spread to other parts of the globe.”

“Once all possibilities of contamination were ruled out, a post-organic residue analysis investigation of various species within the plant kingdom from which these principle compounds could have been exploited was conducted.”

“These results shed new light on the first known exploitation of vanilla, local uses, significance in mortuary practices, and possible long-distance trade networks in the ancient Near East during the second millennium BC.”
—
By Chrissy Sexton, Earth.com Staff Writer