Humans have been impacting tropical forests for over 45,000 years • Earth.com 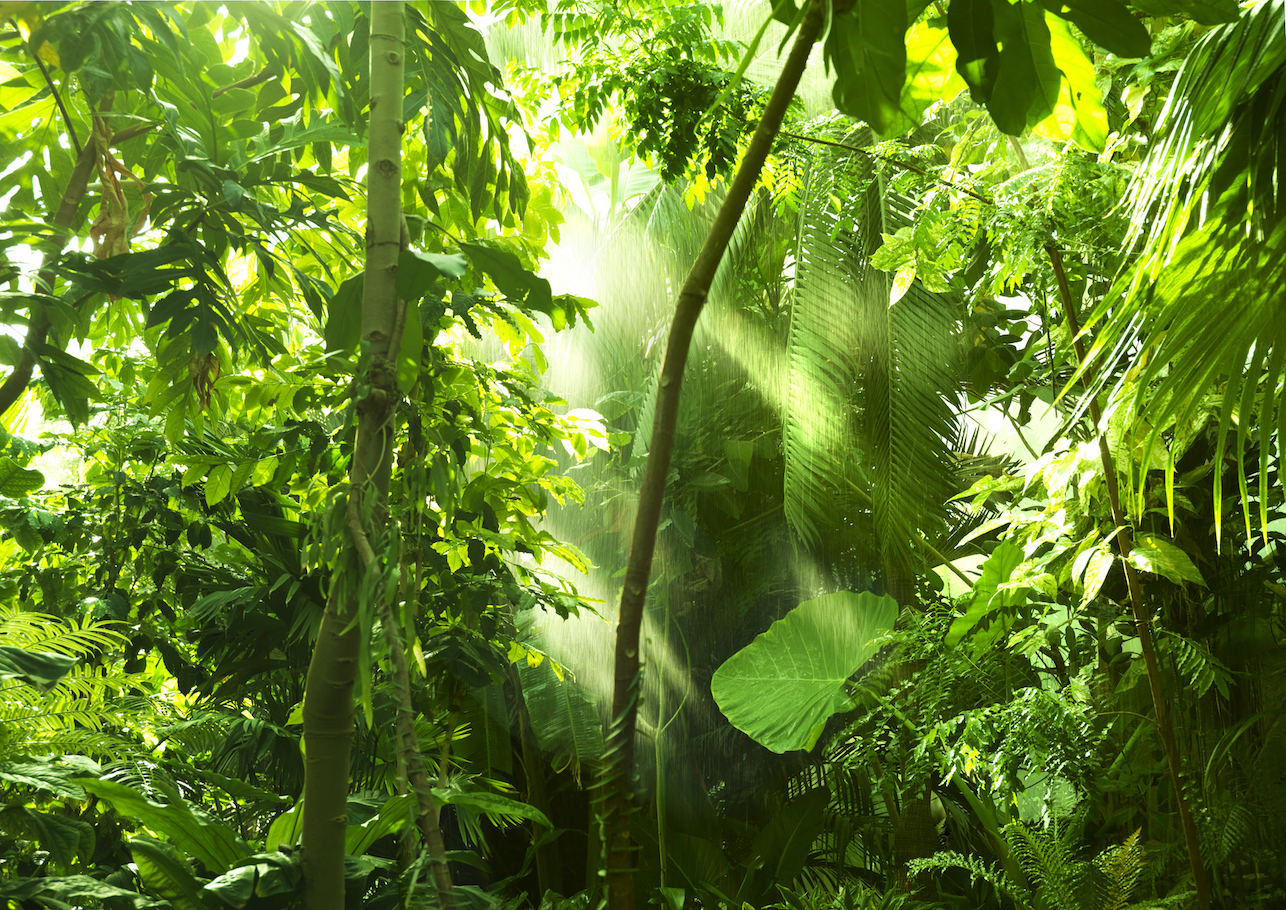 Humans have been impacting tropical forests for over 45,000 years

Tropical forests are generally believed to have been untapped natural resources before modern industry and agriculture, yet new research has proven otherwise. The first global study of human impact on tropical forests has established that humans started altering tropical forests tens of thousands of years ago.

Researchers from the Max Planck Institute for the Science of Human History and other universities focused their study on three aspects of human influence on tropical forests. These categories include hunting and gathering, small-scale agricultural activities, and large-scale urban development.

Hunter-gatherers performed controlled burns on tropical forests in Southeastern Asia at least 45,000 years ago, which is when modern humans first occupied this region. They cleared the woods to create more forest edge environments to attract the plants and animals that they preferred.

Many scientists believe that such activities led to the extinction of forest megafauna in the Late Pleistocene, around 125,000-12,000 years ago. Large marsupials, forest mastodons, and the giant ground sloth disappeared in this era. The effects of these extinctions on forest density, plant species distribution, plant reproductive mechanisms, and life-cycles of forest stand can still be seen today.

However, significant soil erosion and forest-burning began as external farming strategies were introduced such as cattle and seed for grazing. The clearing of forests for palm oil plantations also resulted in major ecological changes.

Despite the idea that tropical forests were “green deserts” which were unsuitable for early populations to develop, new technologies have shown that large urban settlements were created in these forest habitats during ancient times.

“Indeed, extensive settlement networks in the tropical forests of Amazonia, Southeast Asia, and Mesoamerica clearly persisted many times longer than more recent industrial and urban settlements of the modern world have so far been present in these environments,” explained lead author Dr. Patrick Roberts.

Some Mayan groups thrived by planting complementary food crops in the forest instead of clearing it. Other groups that cleared out the forests for large crops had less success. The combination of the stress on the environment and climate change led to drastic declines in populations.

The authors of the study, published today in Nature Plants, conclude that an archaeological understanding of the history of tropical forests and their past modification by humans is critical in developing conservation strategies. The researchers recommend an approach that utilizes the knowledge and experience of the native populations that live in tropical forests.

“Indigenous and traditional peoples – whose ancestors’ systems of production and knowledge are slowly being decoded by archaeologists – should be seen as part of the solution and not one of the problems of sustainable tropical forest development,” said Roberts.