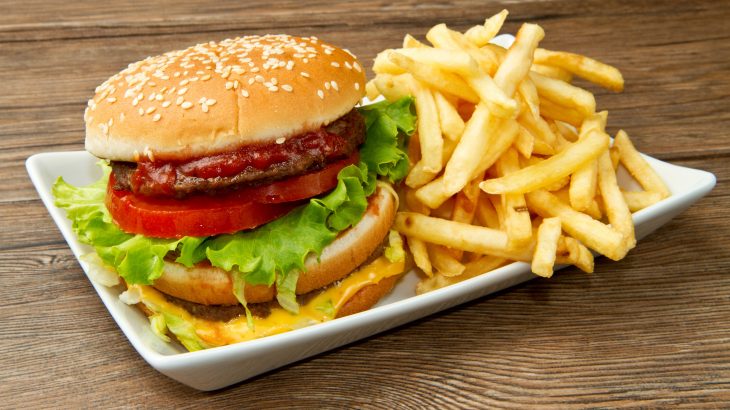 Humans are much more accurate in recalling the location of high calorie foods compared to those with less calories, according to a new study published in Scientific Reports. The research suggests that human spatial memory, which allows us to remember where an object is located in relation to another object, has evolved to prioritize the location of high calorie foods.

One behavioral ecology model, the optimal foraging theory, proposes that an animal’s fitness is the direct result of the efficiency with which the individual acquires energy. This theory assumes that under the pressure of natural selection, animals hunt for higher calorie meals to maximize the rate of energy gain.

“Although this theory has been extensively referenced in relation to the foraging strategies of other animals, the question of whether humans also inherently carry adaptations geared toward energy-efficient foraging has not been thoroughly assessed to date,” wrote the study authors.

“For about 99 percent of human evolution, our ancestors were hunter-gatherers inhabiting a highly complex and variable physical food environment, where food sources varied on both spatial and temporal availabilities.”

“A cognitive adaptation that could have evolved to optimize foraging efforts within such erratic food habitats of the past is a high-calorie bias in spatial memory. Such an inbuilt spatial bias entails the automatic registration and prioritization in memory of high-calorie food locations.”

The researchers said that this foraging strategy would have improved the ability of hunter-gatherers to navigate toward calorie-rich resources without competing for limited attentional capacities required in other important activities, such as avoiding predators.

To investigate, a team of researchers led by Rachelle de Vries measured food location memory among 512 volunteers. The participants were divided into two groups that were instructed to follow a fixed route around a room that contained either eight food samples or eight food-scented cotton pads placed in various locations.

When the individuals reached a sample, they rated how much they liked it based on how it tasted or smelled. The food and odor samples included apples, potato chips, brownies, and cucumbers.

Next, the volunteers were presented with a map of the room and were asked to identify the location of each food or food odor.

The participants presented with food samples at the study site were nearly 30 percent more accurate at mapping high calorie foods and in mapping the room in general.

While spatial memory was influenced by calorie content, it was not influenced by how much an individual liked a particular sample. Overall, the mapping of rooms was 243 percent more accurate when participants were presented with actual food samples.

The findings confirm that human spatial memory is biased towards locating high calorie foods. According to the study authors, this bias could have helped human ancestors to survive in environments with fluctuating food availability by enabling them to efficiently locate calorie-dense foods through foraging