Humans have a complicated relationship with the microbes inside us • Earth.com 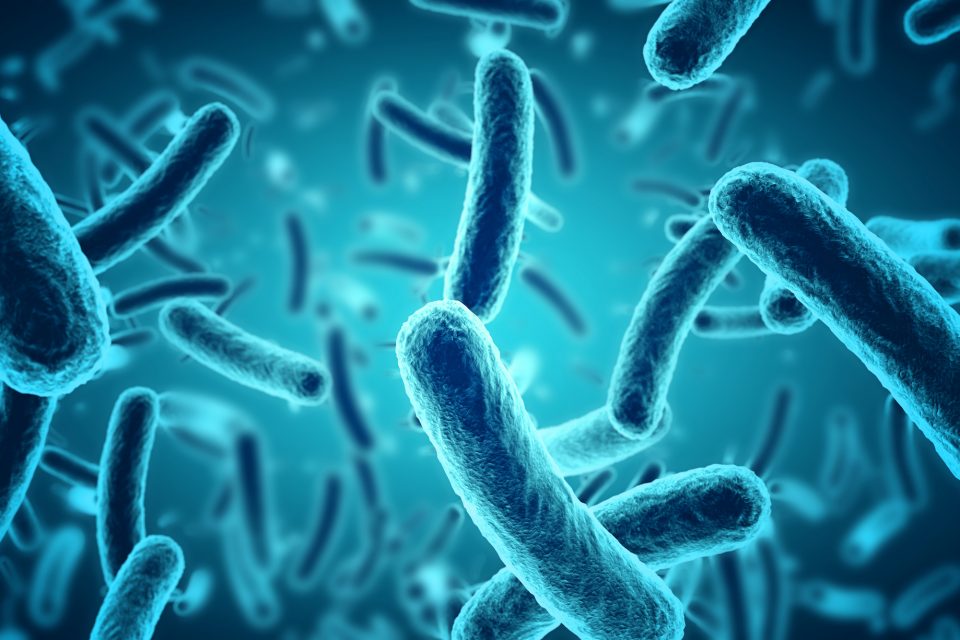 Humans have a complicated relationship with the microbes inside us

While each of us may only appear to be one individual, living creature, that’s not entirely the case. Our bodies are full of viruses, fungi, bacteria, and other microscopic organisms that sit on our surface and live within our organs. Although it may gross you out when you think about it, we need these microbial communities – known as our microbiome – to digest food, support our immune system, synthesize vitamins, and even maintain our mental health.

It may seem like we’re living in harmony with these microbes, but new research reports that our relationship with our microbiome is more adversarial than once thought. A study from Duke University has found that we hosts starve our microbial benefactors of nutrients, basically enslaving the microbes within our gut so they can do what helps our body best.

“There appears to be a natural pecking order to the bacteria and us,” says Lawrence A. David, Ph.D., an assistant professor of molecular genetics and microbiology at Duke University School of Medicine. “In a way it’s not surprising that we, the host, should hold more of the cards.”

Researchers have recently begun questioning the previous theory that microbes are so plentiful within our gut because it’s a desirable environment. Aspen Reese, a Ph. D candidate at Duke who is now a principal investigator at Harvard University began asking the question; if almost every other ecosystem on the planet has competition over resources, why would the gut be any different?

Reese wanted to see if nitrogen was a limiting resource in the gut, as it often is for bacteria in streams and lakes. She began collecting stool samples from 30 different mammal species stretching from giraffes in Kenya to sheep in New Jersey. After grinding up the samples, she analyzed the amount of carbon and nitrogen atoms available to the microbes.

Results showed that microbes in the human gut had access to an average of only one nitrogen atom for every ten carbon atoms, while the most-free-living microbes have a diet made up of one nitrogen to every four carbons. But when she fed mice a diet rich in proteins – which contain a lot of nitrogen – she found that the number of bacteria in their gut grew tenfold. And when Reese injected nitrogen into the bloodstream of mice, some of the nitrogen ended up in the gut bacteria. This suggests that the host can secrete nitrogen through cells lining its gut in order to save microbes from starvation.

“Our findings support the idea that we’ve evolved a way to keep our bacteria on a leash by leaving them starving for nitrogen,” David says. “It also explains why the Western diet might be bad for us. When people eat too much protein, it swamps the host’s ability to take up that nitrogen in the small intestine, and more of it ends up making its way to the large intestine, eliminating our ability to control our microbial communities.”

The over-prescription of antibiotics is also a concern when it comes to the fragility of our gut microbiomes. Studies have found that after antibiotic treatment, some individuals’ microbiomes have been altered for months or even years.

“Normally, pathogens are going to have a hard time colonizing the gut,” explains David. “There are trillions of other bacteria they have to beat out to survive. But if we suddenly take away the microbial competition for resources, we lose control, and the bad bacteria that cause nasty illnesses like C. difficile colitis have a clearer path.”

The researchers are now investigating how our diet can be manipulated to maintain a healthy relationship with our microbiome. After all, if you’re not happy on the inside, how can you be happy on the outside?