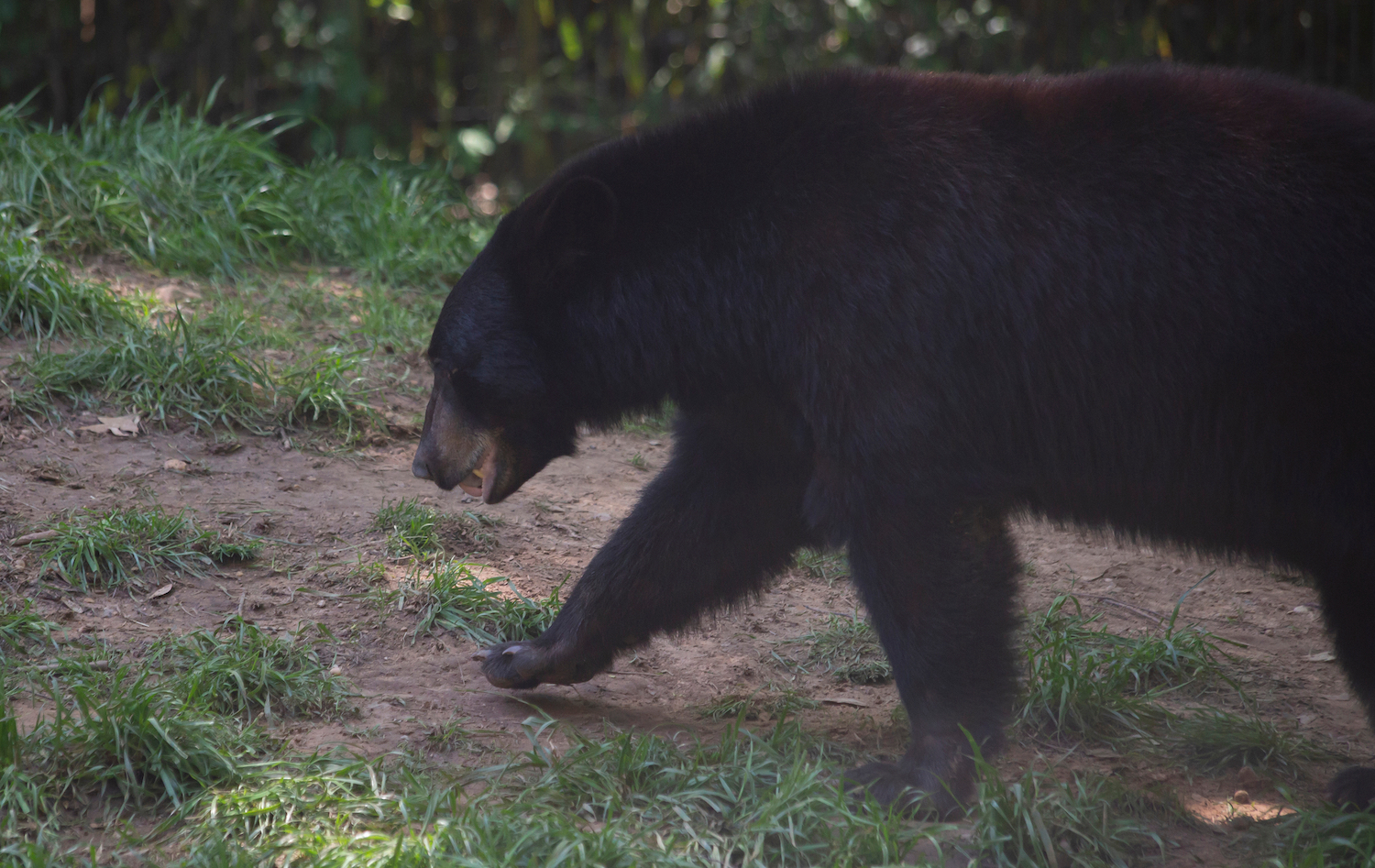 The Louisiana black bear has qualified as an endangered species in recent years, only coming off the U.S. Fish and Wildlife Service’s list briefly back in 2016. The bears’ population is closely monitored, with many individuals fitted with radio collars. Through the use of these radio collars, the Louisiana state Department of Wildlife and Fisheries were able to determine that a bear had been shot and killed by a hunter last fall. Needless to say, there is no hunting season for black bears in Louisiana.

According to a report by USA Today, Ronald J. Kimble, a 30-year-old from Lettsworth, Louisiana, was hunting on the grounds of the Richard K. Yancey Wildlife Management Area last November, when he fatally shot a four-year-old Louisiana black bear. A “mortality signal” was sent out by the radio collar the bear was wearing, alerting a biologist within the state’s Department of Wildlife and Fisheries. Agents were able to trace the signal, which led them to the deceased bear. They determined that it had been shot twice with a large caliber weapon.

Two months later, agents found Kimble hunting within an area the bear frequented, USA Today reported.. When he was questioned, Kimble admitted to killing the bear with a .270 rifle. He told investigators that he thought the black bear was a wild hog, which is why he shot and killed the bear. Kimble was arrested for taking the bear during a closed season, as well as charged with possession of a firearm by a convicted felon. He was ordered by the court to pay $10,000 in assessed restitution, as well as $250 in attorney fees – his hunting and fishing licenses were also revoked until he pays the full amount.

Whether or not Kimble truly thought he was shooting a wild hog, it’s an important lesson that hunting should be done with extreme caution. If you’re going to shoot something, make sure you know exactly what you’re shooting before pulling the trigger. And most obvious of all, don’t hunt animals out of season – especially those that were recently endangered.