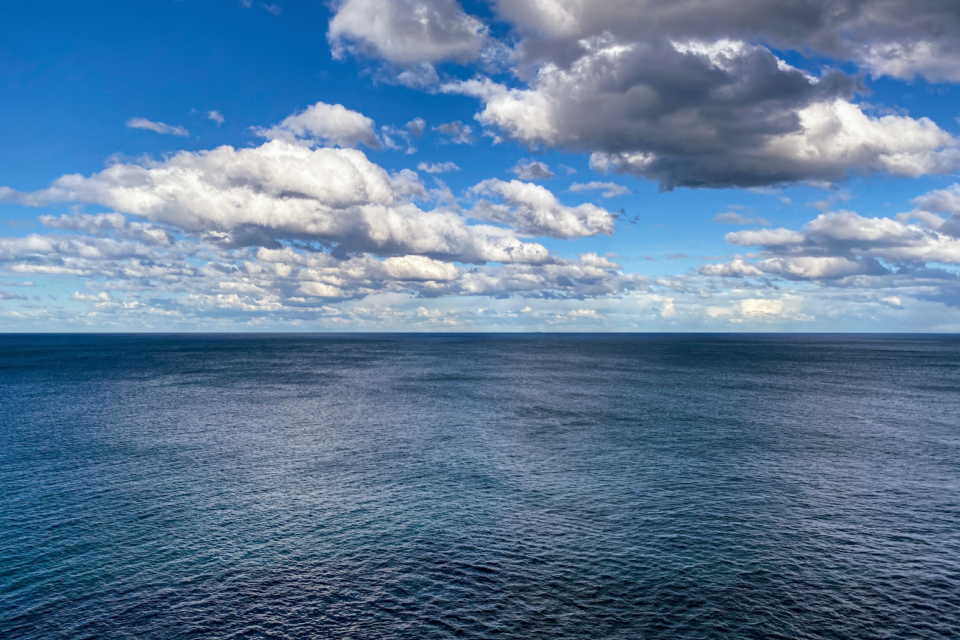 Ice shards in Antarctic clouds heat up the Southern Ocean

Clouds come in a large variety of shapes, sizes, and types. All of these features control the effect they have on the climate. For instance, a new study led by the University of Washington (UW) has found that splintering of frozen liquid droplets to form ice shards inside Antarctic clouds dramatically affect these clouds’ ability to reflect sunlight back into the atmosphere, leading to a substantial warming of the Southern Ocean.

Atlas and her colleagues used observations from a 2018 field campaign focused on an in-depth investigation of Southern Ocean clouds, as well as data collected by NASA’s CERES satellite and the Japanese satellite Himawari-8.

Their analyses revealed that the peculiar nature of Antarctic clouds has a strong impact on the Southern Ocean and climate in general. Since ice particles form, grow, and fall out of the clouds very efficiently, the clouds’ coverage and reflectance are significantly reduced, allowing more sunlight to reach the waters.

“The ice crystals deplete much of the thinner cloud entirely, therefore reducing the horizontal coverage. Ice crystals also deplete some of the liquid in the thick cores of the cloud. So the ice particles both reduce the cloud cover and dim the remaining cloud,” Atlas explained.

Since in February – which is summer in the Southern Ocean – approximately 90 percent of the sky is covered with clouds, and at least 25 percent of these clouds are affected by the type of ice formation that decreases their reflectance, a massive amount of solar radiation can reach the ocean, substantially warming its upper layers.

“The Southern Ocean is a massive global heat sink, but its ability to take heat from the atmosphere depends on the temperature structure of the upper ocean, which relates to the cloud cover,” Atlas concluded.