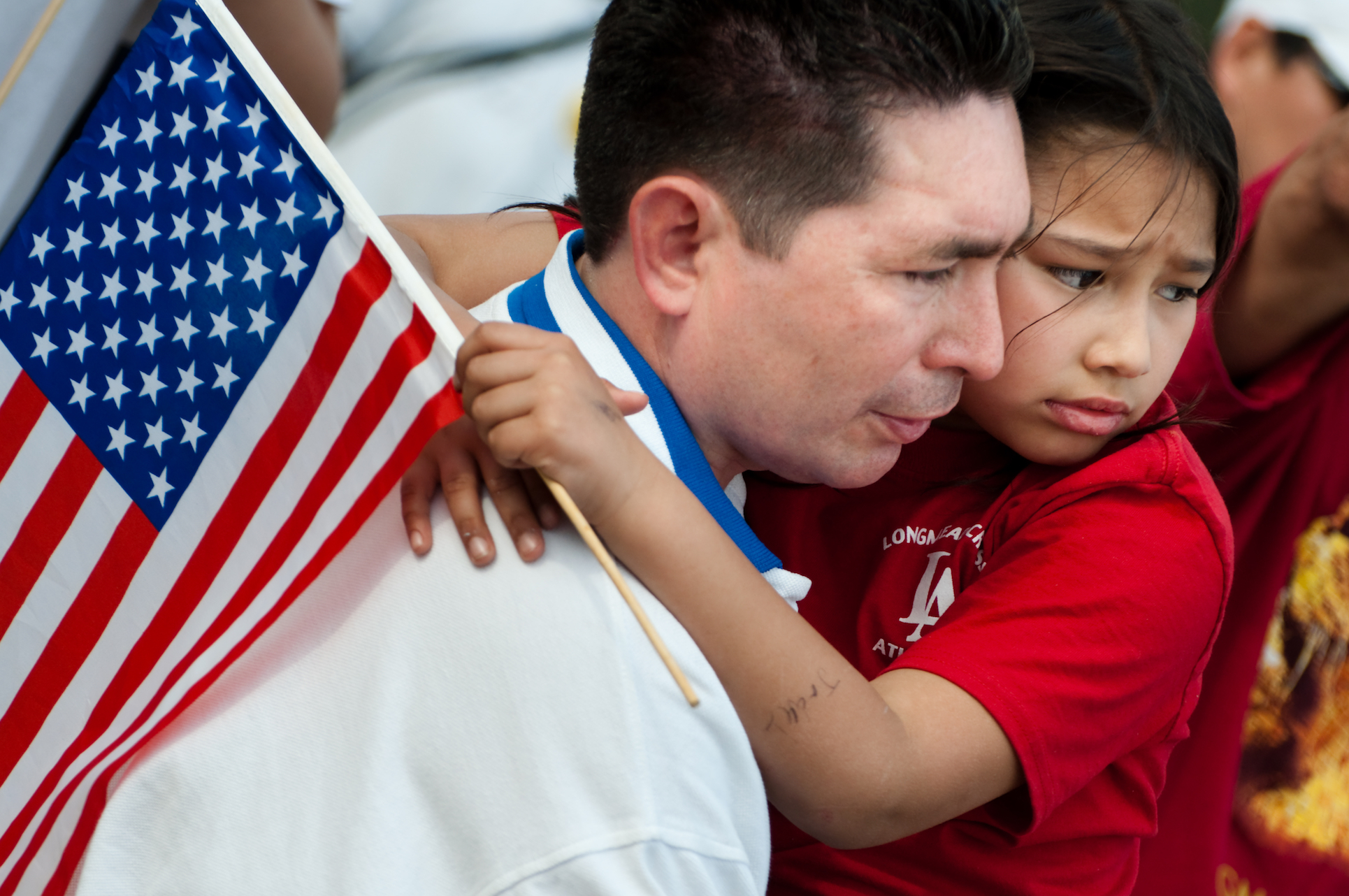 Researchers at George Washington University have found that recent changes in America’s immigration policy have caused psychological distress among many Latino parents – even those who are legal citizens.

Dr. Kathleen Roche is an associate professor of Prevention and Community Health and the lead author of study.

“A substantial proportion of Latino parents reported that they are avoiding authorities, warning their children to change their routines and worrying about the future due to recent U.S. immigration policies and news,” said Dr. Roche.

“Parents experiencing these kinds of immigration-related consequences also appear to be at a very high risk of anxiety, depression, and other forms of distress.”

The investigation is one of the first to assess the impact of recent immigration policies on Latino parents and teenagers in the United States. The research was focused on 213 Latino parents with adolescent children.

While some of the parents participating in the study did not have documentation, over two-thirds were in the United States legally. They were asked questions regarding how immigration policies had affected them in recent months.

The study revealed that 64 percent of Latino parents reported being worried about family members getting separated either very often or all the time.

In addition, 40 percent of the study participants said that they typically avoid seeking medical care, help from police, or support from social services due to immigration news and actions.

Nearly half of the parents surveyed said that recent immigration laws have led them to tell teenagers to change their behaviors and steer clear of authorities.

The researchers also conducted a survey to assess various symptoms of depression and anxiety among the Latino parents.

According to Dr. Roche, parents who frequently worried about immigration news and policies had at least a 300 percent higher risk of serious psychological distress, including symptoms of anxiety and depression.

“Such high levels of distress among parents raise concerns about immigration impacts on the entire family, including among teenagers,” said Dr. Roche.

“Studies show that adolescents whose parents are anxious or depressed are at elevated risk of doing poorly in school, adopting risky behaviors, and developing lifelong health and mental health problems.”

The study is published in the Journal of Adolescent Health.