Impacts of tropical deforestation will be felt for many years to come • Earth.com 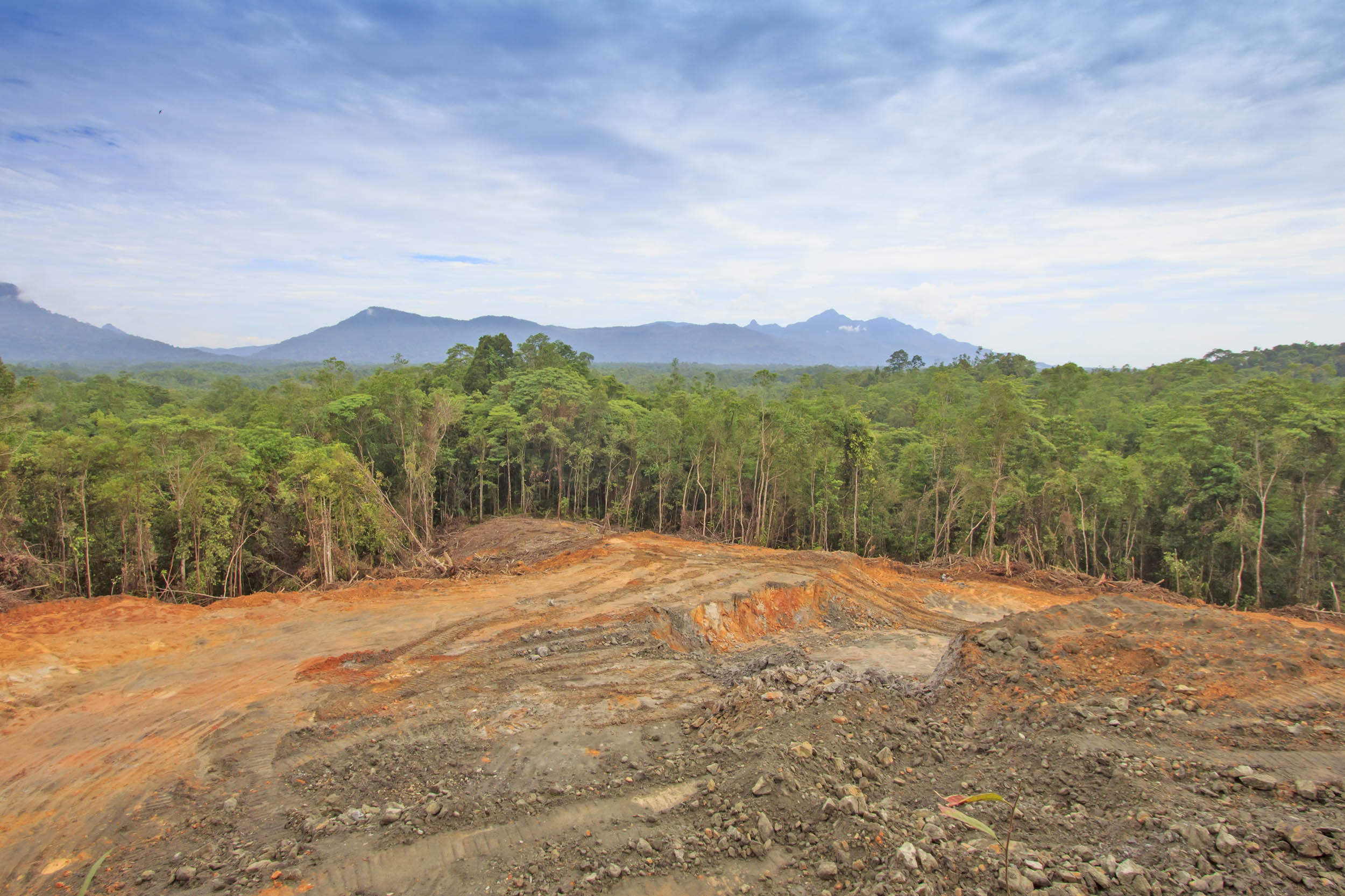 The findings highlight the importance of accounting for the time lag between deforestation and its environmental impacts in meeting conservation goals. Also it Impacts of tropical deforestation will be felt for many years to come.

“We show that even if deforestation had completely halted in 2010, time lags ensured there would still be a carbon emissions debt equivalent to five to ten years of global deforestation and an extinction debt of more than 140 bird, mammal, and amphibian forest-specific species, which, if paid, would increase the number of 20th century extinctions in these groups by 120 percent,” says Isabel Rosa (@isamdr86) of the Imperial College of London. “Given the magnitude of these debts, commitments to reduce emissions and biodiversity loss are unlikely to be realized without specific actions that directly address this damaging environmental legacy.”

It takes time after trees are cut down before the wood and other plant matter left at the site fully decay, releasing carbon into the atmosphere. The resulting loss of habitat also leads to species losses, but those effects also tend to occur gradually.

In the new study, Rosa and her colleagues used a spatially explicit land cover change model to reconstruct the annual rates and spatial patterns of tropical deforestation from 1950 to 2009 in the Amazon, Congo Basin, and Southeast Asia. Using those patterns, they estimated the resulting gross vegetation carbon emissions and species losses.

The findings show that current emissions and species extinctions are mostly tied to past actions. As a result, the researchers explain, changes in annual deforestation rates will initially have a smaller than expected effect on annual carbon emissions. For example, they write, a 30 percent reduction in deforestation rates as seen in the Brazilian Amazon between 2005 and 2010 only cut carbon emissions over the same time period by 10 percent.

The researchers also show that modern deforestation has left us with an estimated extinction debt of 144 vertebrate species found only in tropical forests. That’s 20 percent more than the number of extinctions known to have occurred in vertebrate groups in more than a century.

“I expected an increase in both carbon emissions and species extinctions debts, but the magnitude of these debts was surprising,” Rosa says.

The findings show that reaching national and global emissions targets will be even more challenging than anticipated.

“We need to do more if we want to avoid paying these debts, thus preventing further loss of species and carbon emissions,” Rosa said. “We need to preserve existing habitats, but also restore forests that have been degraded. Allowing the forest to regrow on areas that have been deforested helps by creating ‘new’ suitable areas for species to survive in while allowing some of this excess carbon to be stored back in the new trees rather than emitted into the atmosphere.”

Rosa says she’ll continue to pursue the use of their models to support better policy and management decisions.

The authors were supported by the European Research Council.

Current Biology (@CurrentBiology), published by Cell Press, is a bimonthly journal that features papers across all areas of biology. Current Biology strives to foster communication across fields of biology, both by publishing important findings of general interest and through highly accessible front matter for non-specialists. Visit: http://www.cell.com/current-biology. To receive Cell Press media alerts, contact press@cell.com.