Inbreeding is more common today than 45,000 years ago • Earth.com 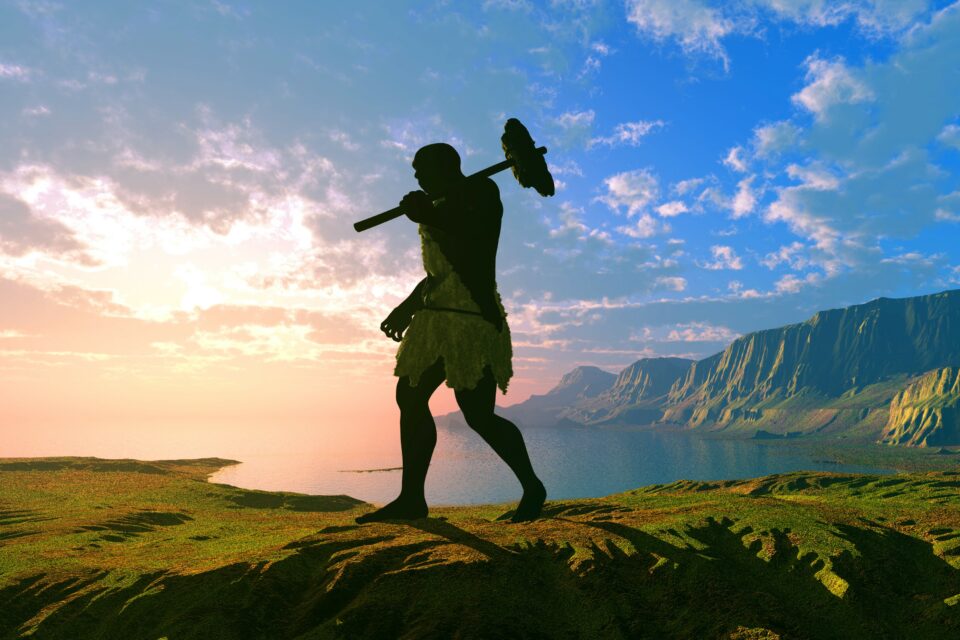 Inbreeding is more common today than 45,000 years ago

A new DNA analysis of prehistoric humans has found that inbreeding – mating between related individuals such as cousins – is more common today than it was during the past 45,000 years. After analyzing the DNA from the remains of 1,785 individuals, researchers from the Max Planck Society found that only about three percent (54) of these individuals’ parents were blood-related. This is a considerably lower percentage than the over ten percent of modern-day global marriages that occur between first- or second-degree cousins.

Scientists from Max Planck developed a new computational tool able to screen ancient DNA for parental relatedness by detecting long stretches of DNA (“runs of homozygosity”) that are identical in the two DNA copies inherited from each parent. The closer the parents were related, the longer and richer such identical segments were.

“By applying this new technique we could screen more than ten times as many ancient genomes than previously possible,” explained lead study author Harald Ringbauer from the Max Planck Institute for Evolutionary Anthropology.

To compare the ancient situation to the modern one, researchers also analyzed the DNA of a random sample of 1,941 modern individuals and identified runs of homozygosity (ROH) in 176 of them (nearly ten percent). This proves a much larger prevalence of inbreeding in our contemporary society than in ancient civilizations.

“In contrast to ancient data, several geographic clusters of long ROH are found, mainly in present-day Near East, North Africa, Central/South Asia, and South America,” the authors report. “This signal was described previously and mirrors the estimated prevalence of cousin marriages.”

Another significant finding was a marked decay in background parental relatedness occurring at the same time or shortly after the agricultural revolution from approximately 10,000 years ago.

According to the researchers, this phenomenon is correlated to the increasing of population sizes across several geographic regions worldwide. Inbreeding could thus be a phenomenon related to small population sizes and might diminish once populations expand in both dimensions and geographical location. However, more research needs to be done to properly understand the surprisingly high degree of inbreeding that we are witnessing in our contemporary societies.