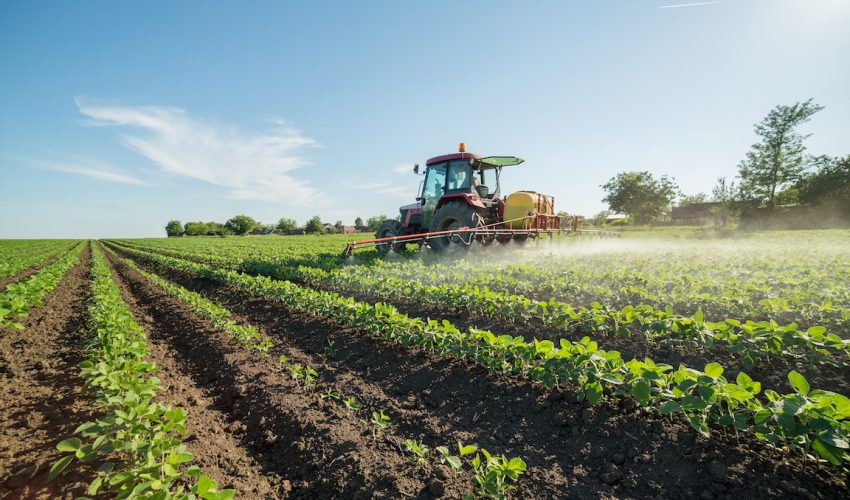 A recent study has discovered an increase in herbicide levels found in the urine of older adults.

The study, conducted by researchers from the University of California, San Diego found a jump in detectable urine levels of the herbicide glyphosate and its metabolite in Southern California adults between the years 1993 and 2016.

Used in herbicides for genetically modified crops (GMO), glyphosate’s increased presence in humans further adds the body of the evidence that GMOs may have unforeseen negative repercussions.

The study used data from the Rancho Bernardo Study of Healthy Aging, which had 112 of its participants take a urine sample every clinic visit from 1993 to 2016.

Of these, 100 were randomly selected for the new study looking at herbicide levels in the urine samples.

University of California Researchers took the data from the Rancho Bernardo Study and measured levels of glyphosate and its metabolite aminomethylphosphonic acid (AMPA) from the urine samples that were collected over the years.

These numbers are worrying, especially since levels above the limit of detection were so pronounced and increased over time in a large number of the samples.

Glyphosate was listed as a probable carcinogen in 2017 by the State of California, and the researchers note that herbicides using glyphosate may cause adverse health effects.

More research will need to be done to find out of the extent of harm herbicides like those using glyphosate will have on health and wellbeing of humans in the future.