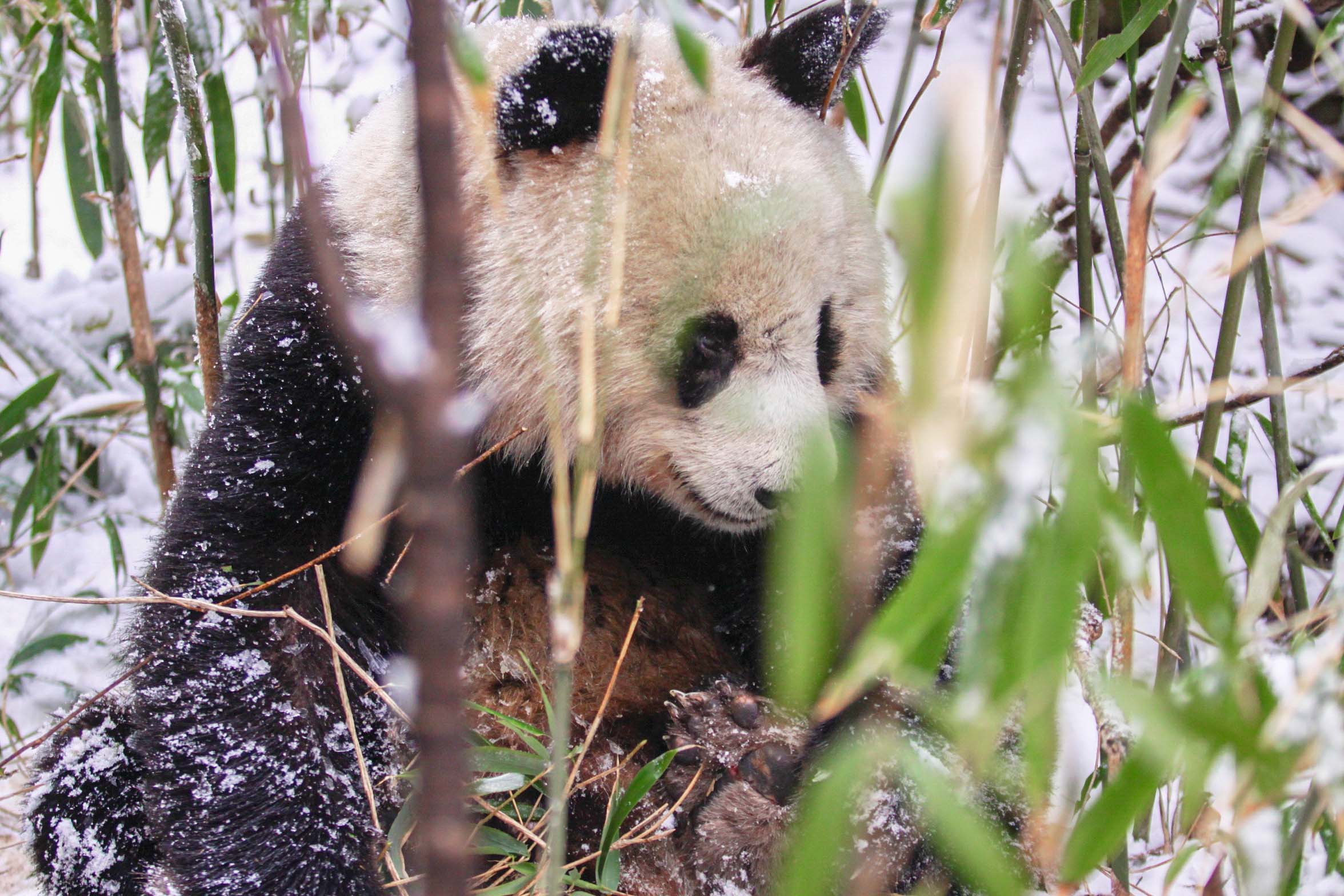 According to new research, increased livestock grazing in protected forests is shrinking the habitats of wild giant pandas and driving them away.

A new Duke University study published in the journal Biological Conservation reports that one-third of all giant panda habitats in the Wanglang National Nature Preserve have been damaged from free-range livestock grazing.

As grazing has increased, it has resulted in severe habitat degradation in the preserve, pushing the pandas out.

“Local communities leave their livestock to free range in the forests and only come to feed them salt twice a month. So the livestock feed on the bamboos year-round, especially in winter,” said Binbin Li, assistant professor at Duke Kunshan University’s Environmental Research Centre, and leader of the study.

Increased grazing has been driven by a multitude of factors, including a logging ban, the increased demand for meat, and drops in tourism, prompting farmers to raise livestock in the protected forests.

“It is not just an ecological problem, but also a gamble between the communities, the nature reserves, local governments and other stakeholders,” said Li.

The Wanglang National Nature Preserve is one of 67 nature reserves in China and has the largest population of wild giant pandas. Even though China has implemented conservation policies to stop deforestation, grazing is becoming an increasing problem.

For the study, the researchers collected data from the park’s monitoring systems. GPS collars on livestock helped track where the grazing occurred and where in the park the panda habitats were most affected.

The results of the study show that grazing drives out giant pandas and damages bamboo regeneration.

“If grazing is left uncontrolled, we are going to lose huge amounts of suitable panda habitats, to which we have devoted so much effort to protect in the past decades,” said Li.