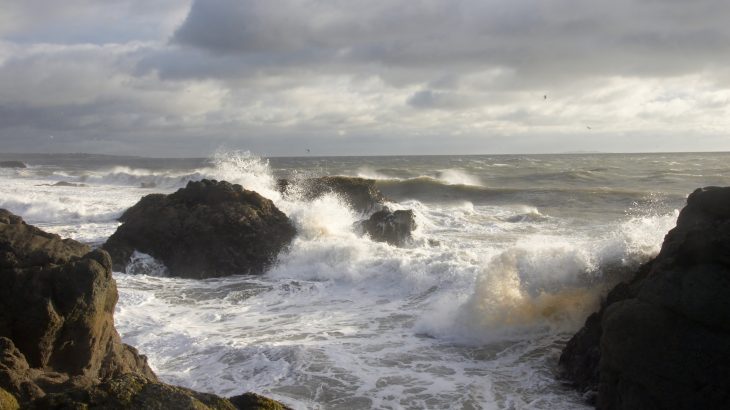 A team of experts at the University of Edinburgh has designed a simple, low-cost energy generator that has the potential to provide enough power for 100 homes. According to the researchers, fleets of the inexpensive tools could be used worldwide to generate power for cities across the globe.

The engineers tested the Dielectric Elastomer Generator (DEG) device in an ocean simulator. The trial demonstrated that a single DEG could produce the equivalent of 500 kilowatts of electricity, which would power around 100 homes.

Compared to conventional power generators, the DEG is less expensive, made of more durable materials, and has fewer moving parts. The experts estimate that 10,000 DEGs could provide electricity to millions of homes. 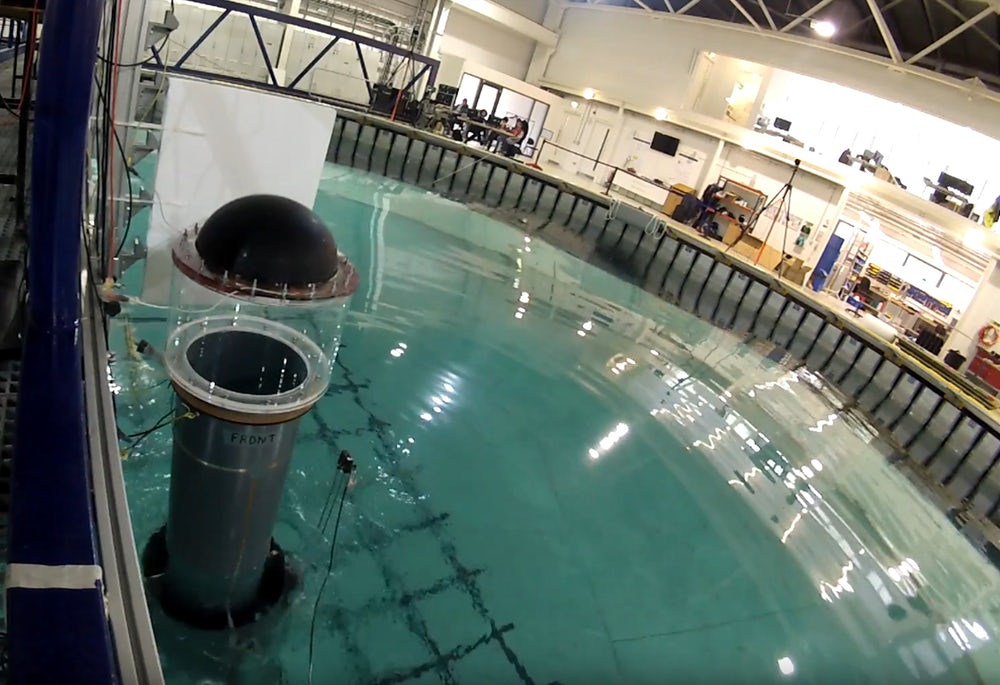 The device was designed to be integrated into existing ocean energy systems to convert wave power into electricity. The team hopes that DEGs will replace conventional wave power generators that are more complicated and expensive.

The team, which also includes experts in Italy, explained that the technology could be deployed within decades.

Study co-author Dr. Giacomo Moretti from the Sant’Anna School of Advanced Studies said, “Remarkable average performance in realistically scaled sea states has been recorded during experiments, with peaks of power output of up to 3.8W.” At full scale, this would be hundreds of kilowatts.