How information enters the brain and influences our thoughts • Earth.com 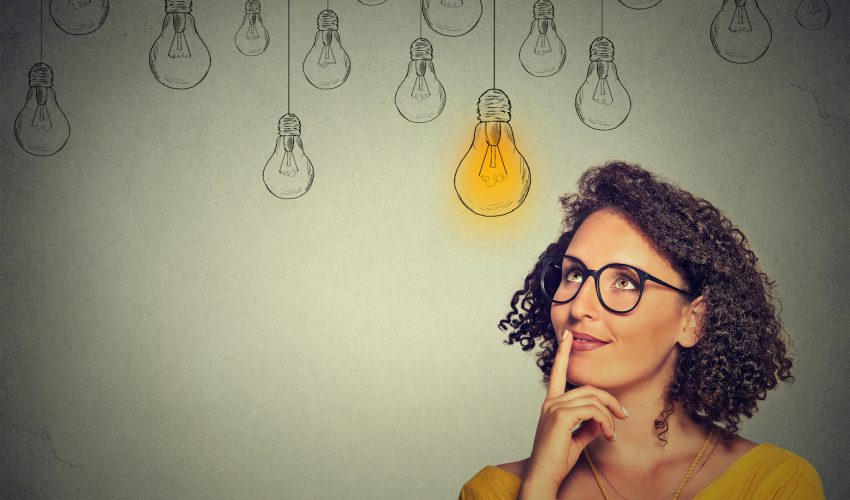 How information enters the brain and influences our thoughts

When presented with two numbers, your first instinct, whether told to or not, might be to add them.

This sort of subconscious correlation is called an action set, and new research shows that sets may have more of an influence over our thought processes than previously realized.

A new study conducted by researchers from San Francisco State University shows that thoughts can subconsciously trigger actions in our brains and control what or how we think about things.

For the study, the researchers conducted two experiments with students from the university. In the first experiment, 35 students were told specifically not to count the objects that would be presented to them.

The students in 90 percent of the trials with this set up involuntarily counted the objects.

For the second experiment, the students were shown differently colored shapes and were asked either to name the colors (an example of a set) or counting the shapes (another set).

No matter which option each student chose, 40 percent of the participants thought about both counting and colors.

“The data support the view that, when one is performing a desired action, conscious thoughts about alternative plans still occupy the mind, often insuppressibly,” said Ezequiel Morsella, an author of the study.

Morsella’s work provides new insight on the way we absorb information and how information enters our consciousness, something that has long puzzled psychologists. The results show that after the activation of sets, thoughts enter our consciousness through external stimuli.

People tend to look at the brain, particularly the conscious mind and thoughts, as protected from the outside world. However, this study shows that our brain is in fact easily penetrable. Our thoughts are instead controlled mostly by outside stimuli, according to Morsella.

“The research shows that stimuli in the environment are very important in determining what we end up thinking about and that once an action plan is strongly activated its many effects can be difficult to override,” said Morsella.