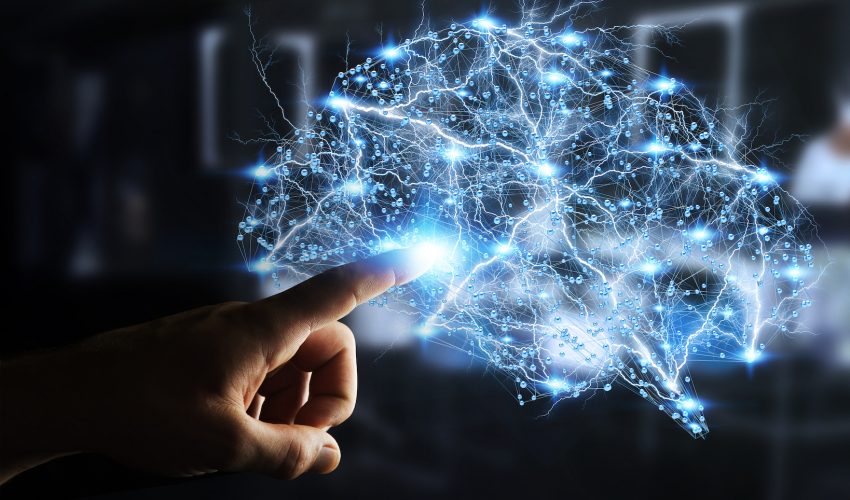 Study co-author Ralph Adolphs is the Bren Professor of Psychology and Neuroscience at the California Institute of Technology (Caltech).

“We found if we just have people lie in the scanner and do nothing while we measure the pattern of activity in their brain, we can use the data to predict their intelligence,” said Adolphs.

The study was focused on data collected by the Human Connectome Project (HCP), which aims to gain insight into the many neural networks contained in the human brain. The team transferred the brain scans and intelligence scores from almost 900 individuals who participated in the HCP into their system.

Julien Dubois, a researcher at Cedars-Sinai Medical Center, said that the new algorithm was able to predict intelligence at statistically significant levels across the HCP participants. Dubois also explained that the technology has room for improvement, and that a lot of critical information from the brain scans is not being utilized by the system.

“The information that we derive from the brain measurements can be used to account for about 20 percent of the variance in intelligence we observed in our subjects,” said Dubois. “We are doing very well, but we are still quite far from being able to match the results of hour-long intelligence tests, like the Wechsler Adult Intelligence Scale.”

Because the algorithm was trained using predetermined intelligence scores, the researchers developed a method of measuring intelligence across 10 different cognitive tasks performed by the study participants to improve upon the accuracy of the IQ test scores.

“If trained properly, these algorithms can answer questions as complex as the one we are trying to answer here. They are very powerful, but if you actually ask, ‘How do they learn? How do they do these things?’ These are difficult questions to answer,” said Galdi.

The analysis was developed as part of ongoing research with a goal of building a diagnostic tool that can interpret valuable information about a person’s mind using brain scans. The team hopes to eventually use MRIs to identify conditions such as autism, schizophrenia, and anxiety – just as they are currently used for recognizing aneurysms or tumors.

“Functional MRI has not yet delivered on its promise as a diagnostic tool. We, and many others, are actively working to change this,” said Dubois. “The availability of large data sets that can be mined by scientists around the world is making this possible.”

The research is available online through bioRxiv.