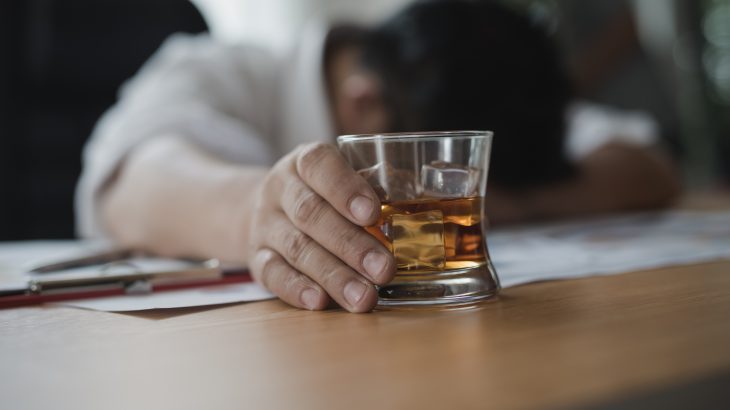 Interventions are often thought of as dramatic and emotional in-person scenarios that place pressure on an addict to get help. But what if modern technology could offer alternative methods of achieving the same goal with perhaps even a better success rate?

Researcher Heleen Riper and her colleagues from the Vrije University in Amsterdam believe that internet-based interventions could reduce adult problem drinking within both community and health care settings.

Their study, published December 18th in PLOS Medicine, states that interventions for adult problem drinking (iAIs) could be the catalyst for changing problem-drinking behaviors and seeking further treatment.

Riper and her team analyzed patient data for 14,198 adults who exhibited problem drinking within 19 randomized controlled iAIs trials, as well as post-treatment data from 8,095 patients.

The data showed the researchers that iAIs in both community and health care settings adequately reduced alcohol consumption in the majority of participants, dropping the mean consumption from 381 grams of ethanol to 392 grams. They also found that participants who took part in iAIs were more likely to achieve adherence to low-risk drinking limits than the controls.

Furthermore, people above age 55 were more like to follow post-intervention low-risk drinking recommendations than younger people, and men showed a greater drop in weekly alcohol consumption than women, by about 20 grams of ethanol.

Although face-to-face interventions are effective, iAIs are more accessible and acceptable to problem drinkers. They can also reach a wider audience and encourage change before further treatment is sought out.