Invasive plants cause a global loss of floristic uniqueness • Earth.com 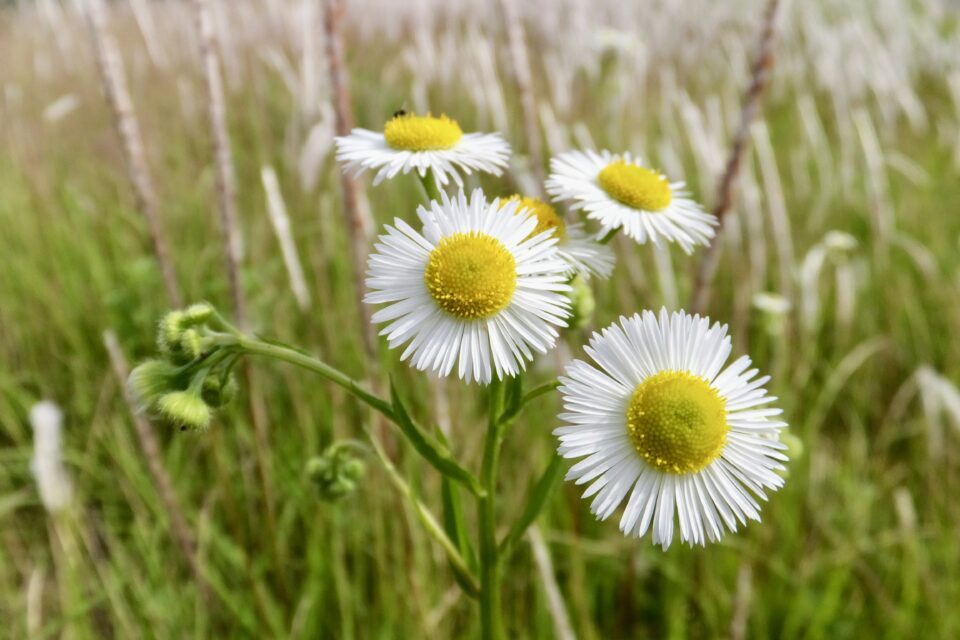 Invasive plants cause a global loss of floristic uniqueness

New research led by the University of Konstanz has found that, when alien plants invade an existing ecosystem and successfully spread there, a homogenization of regional floras occurs along with the loss of global floristic uniqueness. The so-called “super-invaders,” plants that are highly effective at colonizing new territories and displacing local species, are causing flora in separated, distant geographical regions to become increasingly similar.

By using large global databases, the scientists compared the composition of 658 regional floras from all over the world. In order to assess the floristic uniqueness of particular regions, they took into account the number of plant species a region shares or does not share with other regions, as well as the degree to which species are related to one another. Moreover, they also investigated the influence of biogeographic and anthropogenic factors on the increased homogenization of floras.

An important biogeographic factor helping the spread of alien species is the similarity in climate between different regions. “The more similar two regions are in terms of climate, the more likely it is that a plant from one region will succeed in establishing itself as a naturalized species in the other region, once geographic barriers have been crossed. In a sense, plants from a region with short climatic distance to their new habitat are ‘climatically pre-adapted,’” said study lead author Dr. Qiang Yang, an ecologist at the University of Konstanz.

However, anthropogenic factors are also crucial in driving the global homogenization of regional plant communities. Regions that are now or had been under the same political administration in the past show an increased level of homogenization.

“Between regions of the same national territory or regions with historical colonial ties, there is or at least was lively exchange in the past – in the form of both cargo and passenger traffic. This usually also increases the exchange of plants across geographical borders, be it intentionally, as trade goods or agricultural crops, or unintentionally,” Dr. Yang explained.

According to study senior author Mark Van Kleunen, a professor of Ecology at the University of Konstanz, such effects are now evident “even in the most remote corners of the world.”

“Unless more effective protective measures are taken to counter the ongoing spread and naturalization of alien plants in the future, they will continue to destroy the uniqueness of our ecosystems – making the world a less diverse place,” he concluded.

How and when did jaws evolve?
News coming your way
The biggest news about our planet delivered to you each day