Invasive species have racked up $390 billion bill in Australia • Earth.com 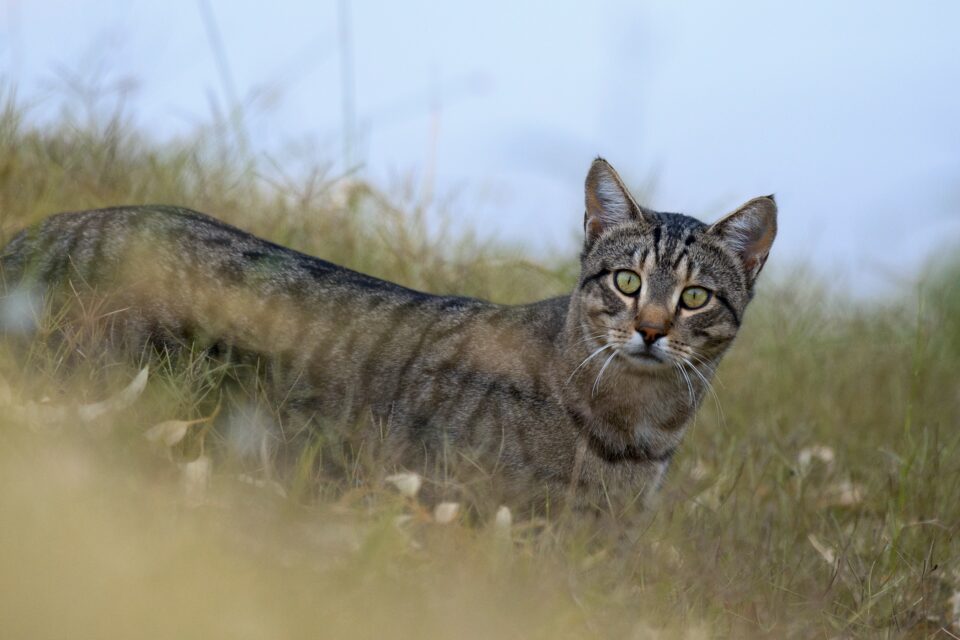 Invasive species have racked up $390 billion bill in Australia

Over the last six decades, invasive species have racked up $389.59 billion (US$298.58 billion) in costs for the Australian economy, according to researchers at Flinders University. The study authors say that without better investments, reporting, and coordinated interventions, the price of invasive pests will only get worse.

Costs associated with the management of invasive plants were totaled at US$151.68 billion. The experts found that the costliest plants are ryegrass (Lolium rigidum), parthenium (Parthenium hysterophorus), and ragwort (Senecio jacobaea).

Invasive mammals imposed US$48.63 billion in costs, while insects racked up $11.95 billion. The study revealed that feral cats are the single-most costly individual species, followed by European rabbits and red imported fire ants.

The researchers analyzed data from InvaCost, a database developed to provide the most comprehensive compilation of invasion costs globally.

The team also looked at how much each state or territory had spent tackling invasive species. New South Wales, Western Australia, and Victoria had the highest costs.

The research was led by Professor Corey Bradshaw from Flinders University and the ARC Centre of Excellence for Australian Biodiversity and Heritage.

“This is the most detailed analysis to date,” said Professor Bradshaw. “Australia has a long history of invasive species, and their impact is far-reaching, not only for our native animals and the environment but across our agricultural and health sectors as well.”

Study co-author Dr Andrew Hoskins of CSIRO said it was important to understand the full breadth of the problem, to help prioritize future research and inform policy decisions.

“We captured species not previously detailed in any other nation-wide study of the economic burden of invasives, providing us with the most up-to-date picture of the cost of such species to our country,” said Dr. Hoskins.

“This research shows that invasive species are causing serious and growing harm to our ecological, agricultural, and economic systems.”

According to Professor Bradshaw, the large and ever-increasing costs of invasive species to Australia’s economy are substantial and also likely to be underestimated.

“We can reasonably assume that without better investment and coordinated interventions, including animal culls, Australia will continue to lose billions of dollars on invasive species over the coming decades.”

“And we aren’t just losing money, for there are many other types of economically intangible costs arising from invasive species that we have yet to measure adequately across Australia, such as the true extent of ecological damage, loss of cultural values and the erosion of ecosystem services, that is the many human benefits we draw from the environment, such as food and water.”

The study is published in the journal NeoBiota.