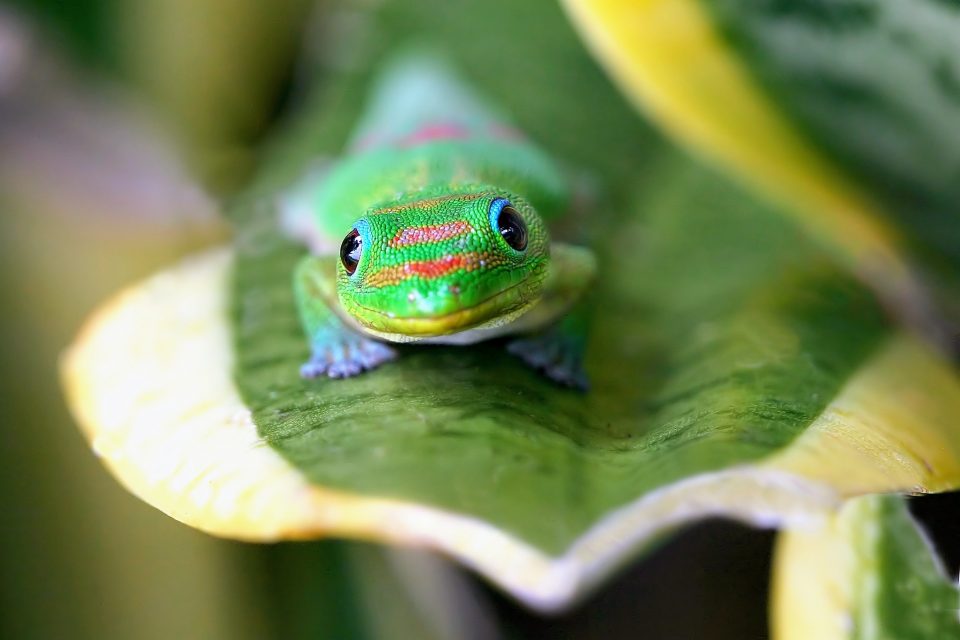 Scientists at the University of Otago have discovered that an effective way to conserve New Zealand lizards is to isolate them after they are translocated. The study shows that the use of a penned release – enclosing the geckos in a pen to adapt to their new site – helps the lizards to become established.

“The success of these penned releases prompted use of the method in a translocation of 19 barking geckos to Mana Island, New Zealand, the first application of the technique to this species.”

The experts penned the area used by the lizards over three months, and then evaluated their behavior for two weeks after they were released.

“We aimed to determine whether barking gecko area use decreased over time, which can be an early indication of territory establishment,” explained the researchers.

“Mean barking gecko area use decreased significantly throughout the study, supporting previous work on jewelled geckos that suggests penning is an effective tool for translocations of green geckos and may also be beneficial to other lizard taxa.”

According to study co-author Dr. Jo Monks, understanding the behavioral response of barking geckos to a penned release, helps to determine which techniques are most helpful for a new population of geckos to become established following translocations.

Many green gecko populations have declined as a result of predators, habitat modification, and poaching, yet little research has been conducted on the relationships between geckos and various environments.

“Protecting barking geckos and other reptiles of Aotearoa is important in its own right and for the mauri of ecosystems in which they have important roles as pollinators and seed dispersers as well as being predators of invertebrates and prey of larger animals,” said Dr. Monks.

The study is published in the New Zealand Journal of Ecology.