It's not how much, but how often we exercise that counts • Earth.com 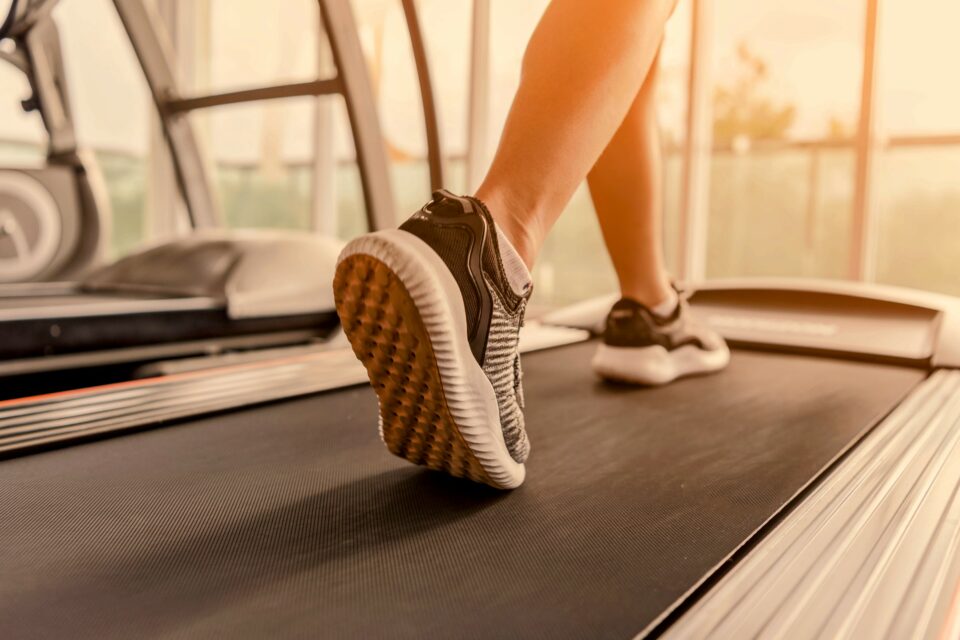 In a recent study from Edith Cowan University, experts report that the frequency of exercise seems to be much more important than the duration. The research suggests that a little bit of physical activity could be the most beneficial approach to exercise, particularly when it comes to muscle strength.

In collaboration with experts at Niigata University and Nishi Kyushu University, the researchers designed a four-week training study in which three groups of participants performed an arm resistance exercise. The experts measured changes in muscle strength and muscle thickness, which is an indicator of muscle size.

The exercise consisted of “maximal voluntary eccentric bicep contractions.” During these contractions, muscles were lengthened as the participants lowered a heavy dumbbell in a bicep curl.

Two groups were asked to perform 30 contractions per week – with one group doing six contractions a day, five days a week (6×5 group). The third group performed 30 contractions in a single day, once a week (30×1 group).

In addition, a control group performed six contractions one day per week. After four weeks, the control group did not show any changes in muscle strength or muscle thickness.

Individuals who were assigned to complete 30 contractions on a single day did not show any increase in muscle strength. The thickness of their muscles, however, increased by 5.8 percent.

Meanwhile, the 6×5 group saw increases in muscle strength of more than 10 percent, with a similar improvement in muscle thickness as the 30×1 group.

According to Professor Ken Nosaka, the study suggests that very manageable amounts of exercise- done regularly – can have a real effect on people’s strength. “People think they have to do a lengthy session of resistance training in the gym, but that’s not the case. Just lowering a heavy dumbbell slowly once or six times a day is enough.”

Professor Nosaka noted that while the study required participants to exert maximum effort, early findings from current, ongoing research indicated similar results could be achieved without needing to push as hard as possible.

“We only used the bicep curl exercise in this study, but we believe this would be the case for other muscles also, at least to some extent. Muscle strength is important to our health. This could help prevent a decrease in muscle mass and strength with aging,” said Professor Nosaka.

“A decrease in muscle mass is a cause of many chronic disease such as cardiovascular disease, type 2 diabetes, some cancers, dementia, plus musculoskeletal problems such as osteoporosis.”

While it is not yet clear why resistance exercises with eccentric contractions are more effective in smaller doses, Professor Nosaka said it may relate to how often the brain is asked to make a muscle perform in a particular manner. However, he also emphasized the critical importance of resting muscles throughout training.

“In this study, the 6×5 group had two days off per week. Muscle adaptions occur when we are resting; if someone was able to somehow train 24 hours a day, there would actually be no improvement at all,” explained Professor Nosaka.

“Muscles need rest to improve their strength and their muscle mass, but muscles appear to like to be stimulated more frequently.”

Professor Nosaka said there needed to be more emphasis on the importance of making exercise a daily activity, rather than hitting a weekly minute goal.

“If you’re just going to the gym once a week, it’s not as effective as doing a bit of exercise every day at home.”

“This research, together with our previous study, suggests the importance of accumulating a small amount of exercise a week, than just spending hours exercising once a week.

“We need to know that every muscle contraction counts, and it’s how regularly you perform them that counts.”

The study is published in the Scandinavian Journal of Medicine and Science in Sports.