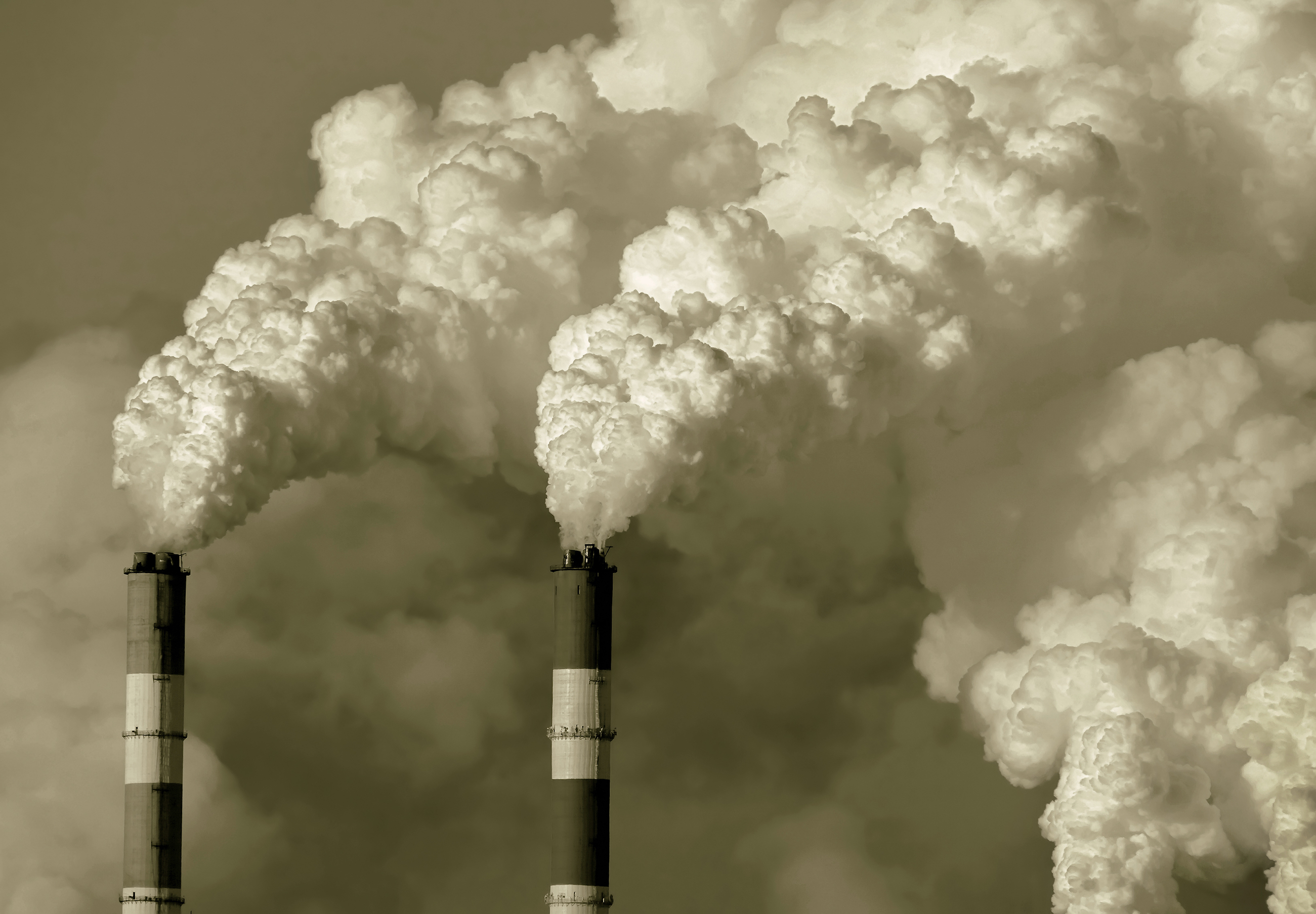 A new survey reveals a recent jump in the number of Republicans who agree that climate change is caused by an increase in carbon emissions from human activities.

Researchers from the Yale Program on Climate Change Communications conducted the research, which included survey responses from 1,067 registered voters.

The goal of the project was to better understand how registered voters from all parties view global warming and climate policies.

The results were reported by U.S. News & World Report and showed a sudden 9-point uptick in registered GOP voters who said they believed climate change was fueled by emissions.

This now means that over 59 percent of registered voters in the United States believe climate change is driven by humans.

For the Yale researchers, the switch in Republican voters was surprising and the reason, according to U.S. News, is tribal politics.

It could be argued that with the rise of the Tea Party after Obama’s inauguration, tribal politics drove many Republicans to completely denounce climate change even though a few short years before more than half of conservative Republicans agreed that climate change was a reality.

“The entire Republican Party takes this hard right turn. And on the issue climate change, they go from ‘Climate change is real and an official part of our platform’ to going all the way out on the last twig of the limb and saying climate change is a hoax,” Anthony Leiserowitz, the director of the Yale climate project, told U.S. News.

During Obama’s and now Trump’s presidencies, the number of GOP voters who agree with climate change science has varied several times. When President Trump announced he was withdrawing the United States from the Paris Accord, that number dropped.

“Trump and his administration clearly and loudly said that climate change is either a hoax or it’s not a serious problem or we’re going to pull out of Paris,” said Leiserowitz. “He put [Scott] Pruitt in charge of the EPA, who’s going to rescind the Clean Power Plan. So you saw Republican voters in particular falling in line with what their leadership told them.”

However, the recent survey shows that more and more GOP voters believe in climate change and the president’s standing on climate change haven’t shifted. What is causing the decrease in deniers?

According to Leiserowitz, it’s because focus has shifted to other policies and issues and fewer Republican leaders are discussing climate change as part of their platform.

“When Republican leaders aren’t talking about climate change much … Republican views start to rebound,” said Leiserowitz says. “When they stop talking about it, people forget. They go on with their lives.”

The Yale Program on Climate Change Communications is dedicated to understanding how climate change information “flow[s] between individuals and through societies” and what influences perceptions of climate change.

The recent survey shows that climate change perceptions are not set in stone and that more GOP voters now agree climate change is a man-made problem.