Just one degree of warming can change a species • Earth.com 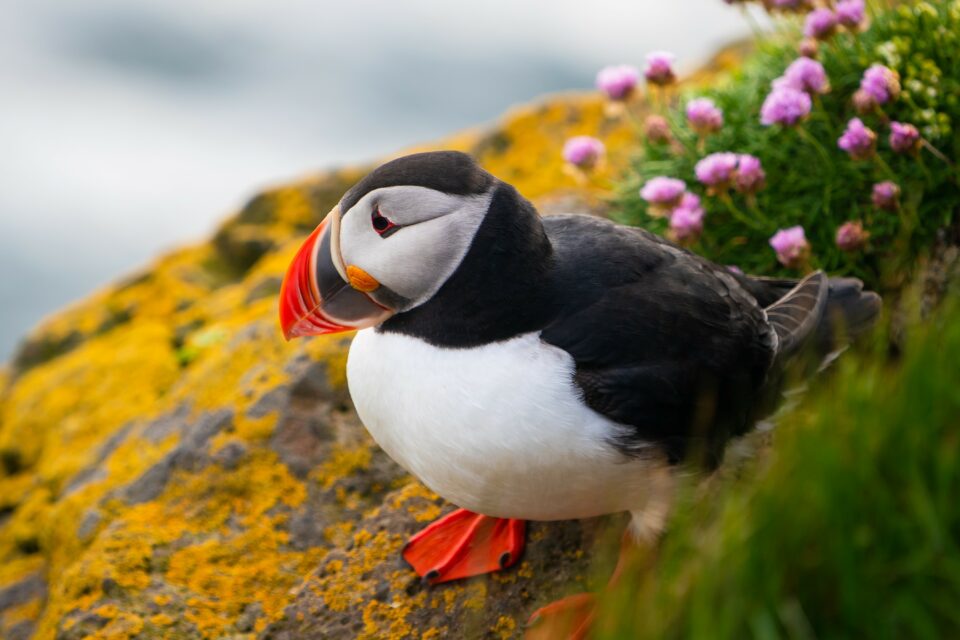 Just one degree of warming can change a species

It only takes one degree of warming to change a species, according to a new study led by the Norwegian University of Science and Technology. The researchers looked at the climate responses of individual species by analyzing natural history collections, which they say are an underexploited resource for long-term ecological research.

“Natural history collections can provide unique insight into a wide range of ecological responses over a period of time that is much greater than what most ecological monitoring programs manage. So the collections are an essential and invaluable source for ecological research over time,” said study lead author Professor James D. M. Speed.

All of life on Earth is affected by the surrounding environment, so it is clear that climate change has an impact on species around the world. What is not as clear, however, is how each individual species will respond to specific changes in temperature.

To investigate how the climate affects individual species, the team set out to examine how plants and animals have been affected by temperature changes in Norway over a long period of time.

“We used museum collections that have been built up over 250 years to measure the ecological response to climate change in central Norway,” said Professor Speed. “We looked at a number of species, including vertebrates, invertebrates, plants and fungi.”

Animal and plant specimens preserved in museum collections hold valuable insight into how we can expect climate change to progressively affect our world today.

The results of the analysis clearly indicate that even a single degree of warming can induce major changes. The researchers found that:

The researchers also determined that when some species change, the life cycle of other species can change as well. “We can see a clear, regional connection with the climate,” said Professor Speed.

“For certain plant species, we’ve found that they’re flowering on average nine days earlier per century,” said Presto. “This means that some of our plant species bloom three weeks earlier now than they did 250 years ago.”

“But not everything changes with the climate. Some aspects of nature are more resilient. Overall, the distribution of species and species diversity stays stable over time. That surprised us,” said Professor Speed.

Fluctuations in the number of animals and species composition do not directly follow fluctuations in temperature, noted the researchers. A time period of 250 years can have both periods of warming and a stable climate, which means that species could have delayed responses to climate change.

The greatest immediate threat to plants and animals may be land-use changes such as deforestation. The International Nature Panel IPBES reports that land-use changes have had the largest relative negative impact on nature since 1970.