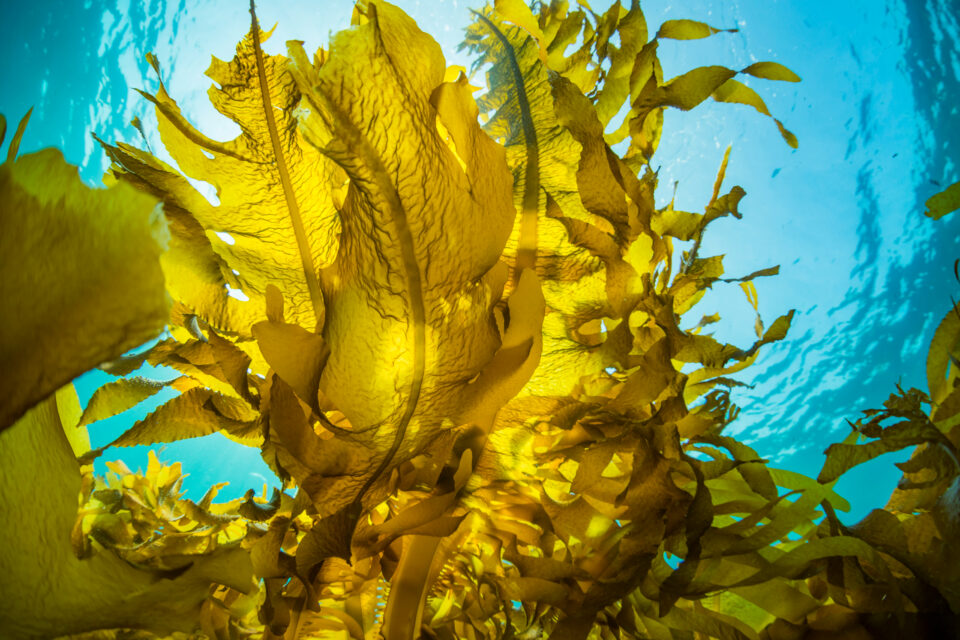 In a study led by the University of Alaska Fairbanks, experts have concluded that kelp farms could help reduce coastal marine pollution. While this type of seaweed is known for its ability to take up large amounts of carbon dioxide, the new research suggests that kelp is even better at removing nitrogen pollution.

The researchers monitored carbon and nitrogen levels at two mixed-species kelp farms in Alaska, where tissue and seawater samples were collected for analysis. The results showed that some seaweed species are better than others at removing nitrogen from the surrounding water.

“Some seaweeds are literally like sponges – they suck and suck and never saturate,” said Professor Umanzor.

“Although carbon and carbon sequestration by kelp receive most of the attention, kelp is actually much better at mitigating excessive amounts of nitrogen than carbon. I think that’s a story that’s really underlooked.”

Coastal nitrogen pollution has many sources, including agricultural runoff and urban sewage. This pollutant poses some major threats to ocean ecosystems such as harmful algal blooms and depleted oxygen levels that compromise the health of marine life.

In the UAF study, the kelp tissue samples revealed that ribbon kelp was more effective than sugar kelp at absorbing both nitrogen and carbon.

Kelp farming is also emerging as a promising way to improve food security. The researchers noted that kelp grown in polluted waters should not be used for food, but could still be a promising tool for helping to clean up the coastline.

Professor Umanzor cautioned that the study was limited to two sites during a single growing season, and is currently processing a larger collection of samples for further research.

The study is published in the Aquaculture Journal.