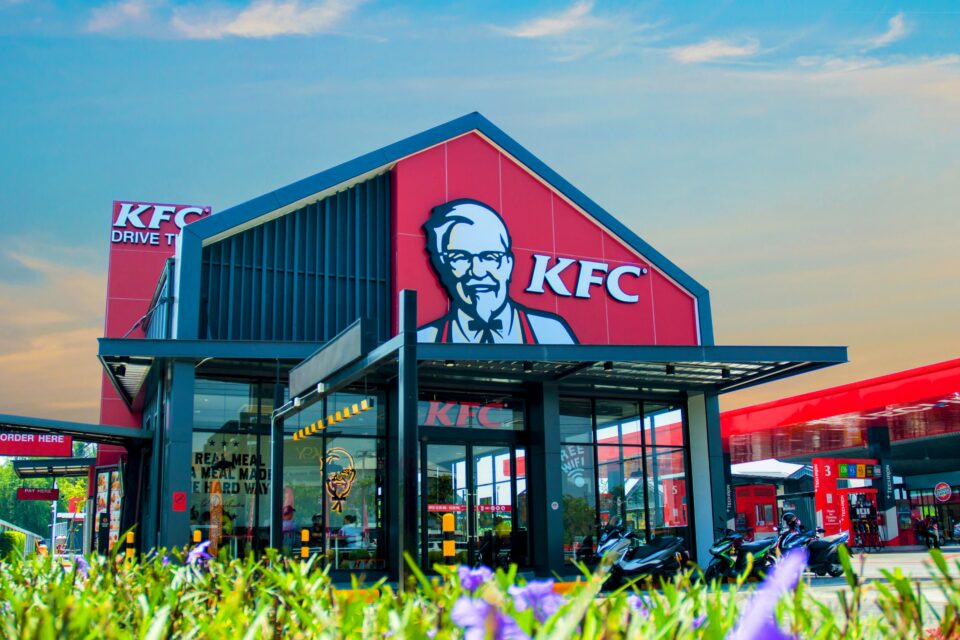 On Monday, January 10, 2022, Kentucky Fried Chicken (KFC) restaurants all over the United States will launch a plant-based alternative to chicken developed in collaboration with Beyond Meat, a Los Angeles-based producer of plant-based meat substitutes founded in 2009. This new option is mainly targeting the so-called “flexitarians” – people who may not be vegan or vegetarian, but could be interested in incorporating less animal-based proteins in their diets.

According to Marion Nestle, a professor emerita of nutrition, food studies, and public health at New York University, KFC and other chains are “targeting the still relatively small but rapidly growing segment of the population interested in plant-based alternatives to meat, which is increasingly understood to be potentially harmful to health and the environment.”

The launch of “Beyond Fried Chicken” comes after years of testing, with researchers aiming to create a meat substitute that mimics the taste and texture of whole muscle chicken rather than the ground up consistency of nuggets.

An initial test-serving of this product took place in an Atlanta restaurant in August 2019 and was a great success: the restaurant sold their limited supply in less than five hours. Afterwards, KFC also tested the product in cities such as Los Angeles, Charlotte, North Carolina, and Nashville, Tennessee, with similar outcomes.

Restaurants will receive the product already pre-breaded and fried and employees will just need to re-fry it before serving. Vegan and vegetarian potential customers should note though that, since this product will be prepared in the same areas where chicken offerings are made, it may not be the fully-non-meat alternative that might want. As KFC President Kevin Hochman said in a statement, this product is for customers “who want to eat a little less animal-based protein, but haven’t become vegan or vegetarian.”

“This is really about where the customer is going; they want to eat more plant-based proteins, but don’t want to give up comfort food. It’s January, so it’s a time of New Year’s resolutions and wanting to do something different in your diet,” Hochman concluded.