Kids who live in walkable neighborhoods tend to be healthier • Earth.com 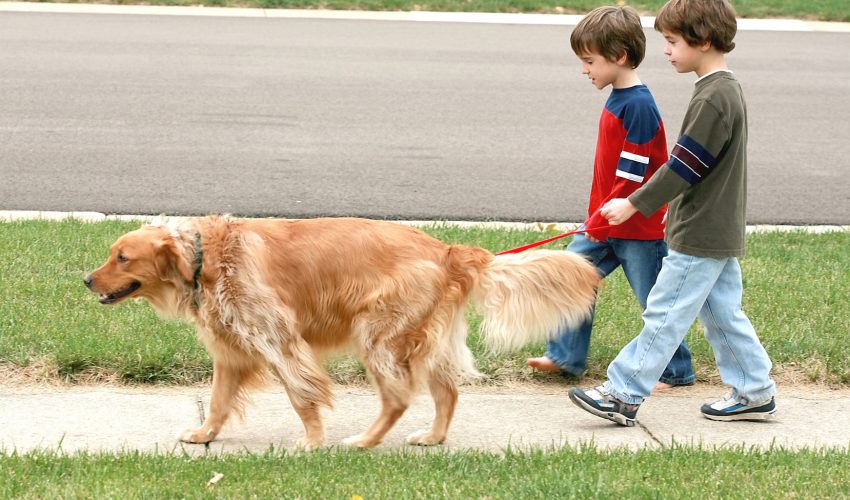 Kids who live in walkable neighborhoods tend to be healthier

Researchers in Montreal have found that children who live in more walkable neighborhoods generally have healthier body weights and smaller waist lines. According to the study, which was led by INRS professor Tracie A. Barnett, urban design plays a significant role in the development of childhood obesity.

The study was focused on children in Montreal who had a family history of obesity and who lived at the same address up until the investigation was completed. The team compared and analyzed data that had been collected over the course of two years.

The researchers discovered that infrastructure which had been designed to accommodate pedestrians and promote walking was associated with lower childhood obesity rates. In denser neighborhoods, resources built for pedestrians such as wider sidewalks and pedestrian crossing lights were found to have the biggest impact.

These types of amenities not only encourage children to walk more often, but also promote bike riding and other outdoor activities that burn energy and fat.

The experts were surprised to find that, overall, children had healthier weights in neighborhoods with convenience stores. For this reason, the research will need to be refined to take into account various new factors, such as the types of food sold in convenience stores and fast food restaurants.

The current study corresponds with research that was published in 2016. The previous study demonstrated that, when children had access to high quality food at low prices within 875 yards of their home, they had a reduced risk of obesity.

Ongoing studies are also documenting the transformations of residential neighborhoods to see how major changes over the last 10 years may have affected obesity rates.