Kids who play sports have more "grit" to succeed as adults • Earth.com 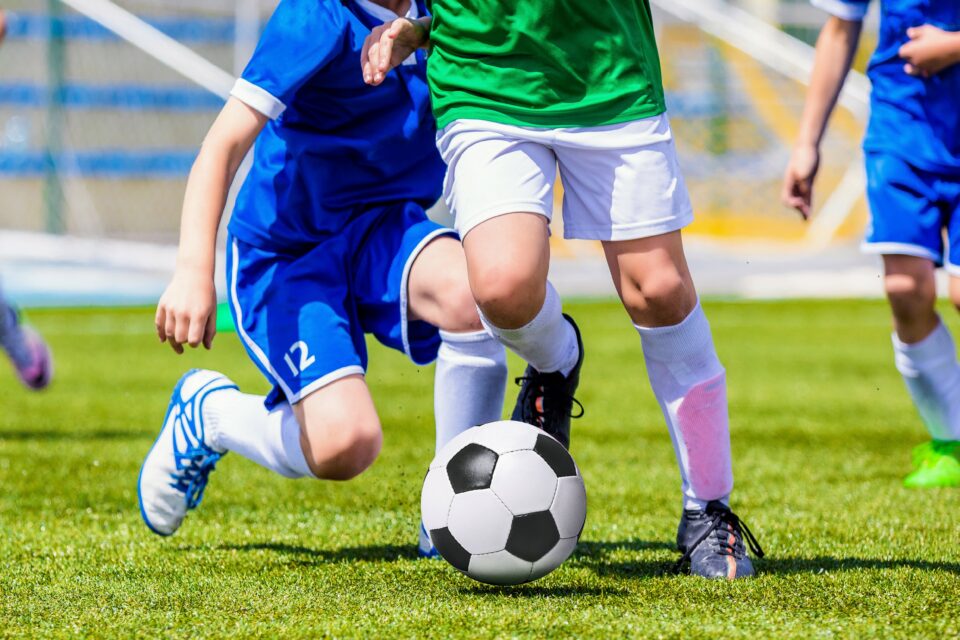 In a recent study from Ohio State University, experts report that organized sports help kids develop the “grit” they need to overcome challenges later in life.

According to the researchers, grit is defined as the combination of passion and perseverance that helps people achieve their long-term goals. The study reveals that adults score higher on a measurement of grit if they played sports as a kid.

Study lead author Emily Nothnagle said the results suggest that the lessons children learn in sports can have a positive impact on their lives long after they grow up.

“Kids who participate in sports learn what it is like to struggle as they learn new skills, overcome challenges and bounce back from failure to try again,” explained Nothnagle. “The grit they develop playing sports can help them the rest of their lives.”

Study co-author Professor Chris Knoester noted that all is not lost for adults who didn’t play as children, as the study also showed that adults who participated in sports during the past year showed more grit than those who did not.

The data analysis showed that those who played sports as a child were substantially more likely to score high on the grit scale. The results also indicated that, in order to achieve the full benefits of sports participation, kids need to play consistently.

“Adults who played youth sports but dropped out did not show higher levels of grit.  They actually demonstrated lower levels of grit after we included a proxy measure of how sports mattered for the development of grit while growing up,” explained Professor Knoester.

“Quitting could reflect a lack of perseverance, which is a crucial component of grit. It could also make quitting an activity, and not persevering, easier the next time.”

The experts explained that adults who played sports as kids generally perceived that the team experience helped improve their work ethic – and that perception was linked to their grit scores as adults.

“Sports offer this valuable place in society where you can work hard and practice and take it seriously, but it is also not real life to some extent– typically, sports are thought of as a separate sphere of life and the stakes in sports are not as far-reaching and extreme,” said Knoester.

“But you can take those lessons you learn and practice in sports, such as building grit, and apply them in your life outside of sports in very useful ways.”

The study is published in the journal Leisure Sciences.