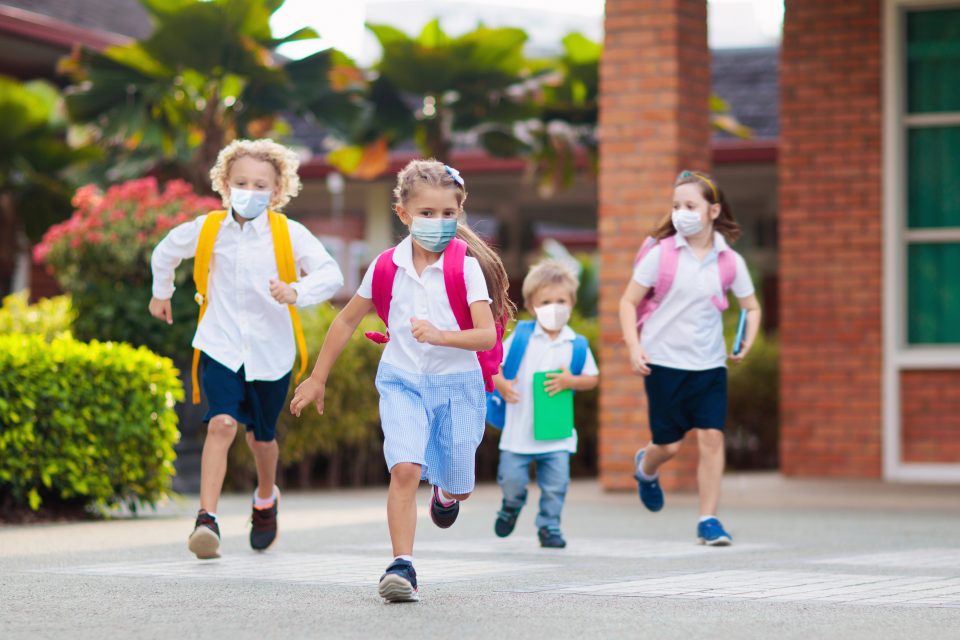 A new study from the University of Montreal suggests that when children are prepared for kindergarten, they are also better prepared for life’s greater journey, including higher education.

“We’ve known for years that getting off to a good start in kindergarten leads to better achievement over the long-term,” said lead author Professor Caroline Fitzpatrick. “But now with our study we can really lock in the idea that early childhood skills help you achieve success and adopt a healthier lifestyle in emerging adulthood. And that’s promising for society as a whole.”

“Those who go in unprepared risk struggling throughout their academic journey. They arrive without the necessary tools in terms of cognitive skills, social skills and motor skills from physical activity.”

The researchers analyzed the link between kindergarten preparedness and academic, psychological, and health risks that emerged by the end of high school.

“Kindergarten math skills contributed to better end-of high-school achievement and a lower dropout risk, and that was supported by observations from teachers, who also noted a reduced risk of substance abuse later on,” said Professor Fitzpatrick.

The team found that classroom engagement in kindergarten also predicted involvement in physical activity, and was associated with a 65-percent lower risk of excess weight by age 17.

The research was focused on data from the Quebec Longitudinal Study of Child Development, which involved 2,000 children born in 1997 or 1998.

Initially, each child’s knowledge of math and vocabulary was assessed by trained experts at age 5. Following this assessment, teachers reported kindergarten classroom engagement every year, including how well a child executed tasks, followed directions, and worked with others.

At age 17, the participants reported on their grades, feelings of connectedness, whether they abused drugs or alcohol, their involvement in physical activity, and their height and weight.

In addition, the researchers estimated the drop-out risk for each child based on their grades retention and engagement at school.

The team analyzed the data while accounting for relevant factors such as maternal depression, immigration status, family configuration and socioeconomic status. Key indicators like IQ, internalizing and externalizing behaviors, and gender were also taken into consideration.

“Our findings show a way to eliminate the established link between underachievement and disease by providing children with the conditions that will promote kindergarten readiness.”

“Promoting kindergarten readiness seems, over the long-term, to help reduce the lifestyle risks generated by dropping out of high school,” concluded Professor Pagani. “Therefore, policies to promote and preserve children’s early skills, such as providing stimulating childcare and diminishing family adversity, may thus represent a valuable policy strategy for governments to invest in.”