Lack of green space linked to ADHD in children • Earth.com 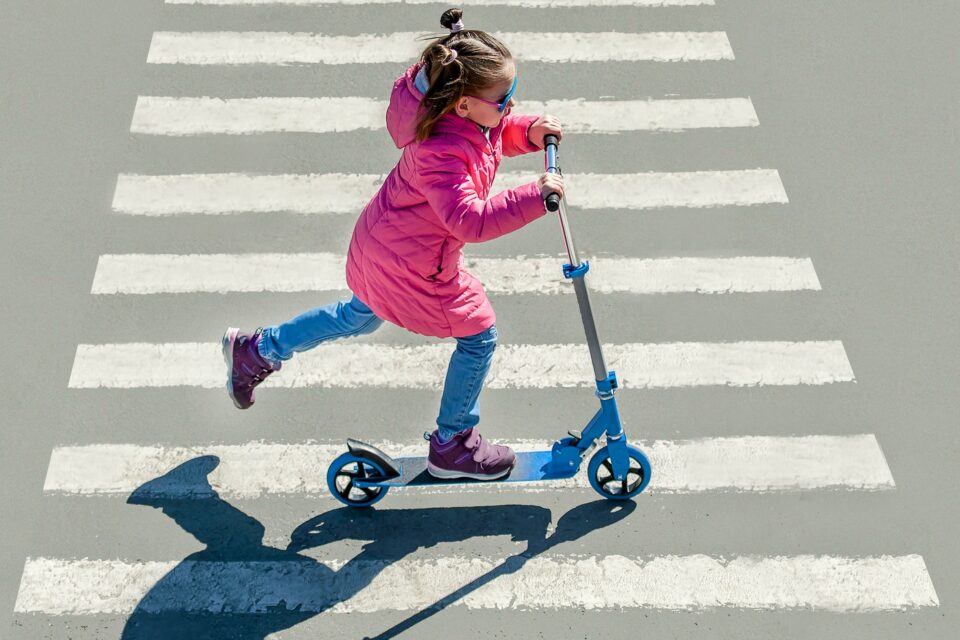 Lack of green space linked to ADHD in children

Children living in areas with more PM2.5 particulate air pollution and little access to green space are 62 percent more likely to develop ADHD, according to a new study from the Barcelona Institute for Global Health (ISGlobal). The research found that children in areas with less pollution and more green space are 50 percent less likely to develop ADHD.

“We observed that children living in greener neighborhoods with low air pollution had a substantially decreased risk of ADHD. This is an environmental inequality where, in turn, those children living in areas with higher pollution and less greenness face a disproportionally greater risk,” said study lead author Matilda van den Bosch.

“These associations are particularly relevant because exposures take place in early life, a crucial period for brain development where children are especially vulnerable. Importantly, these exposures are modifiable, meaning that the findings should be taken into account for healthier urban planning.”

The researchers investigated connections between noise, pollution, early exposure to green spaces, and development of ADHD later in childhood. ADHD is one of the more common neurodevelopmental disorders which impacts up to ten percent of children and adolescents.

The scientists analyzed administrative birth data in the Vancouver area from 2000 to 2001 and medical data on ADHD cases. Green space in the area was estimated using satellite imagery and exposure models were used to estimate pollution levels. Overall, four percent of the study population was found to have been diagnosed with ADHD.

“Our findings also show that the associations between PM2.5 and ADHD were attenuated by residential green space and vice versa, as if the beneficial effects of vegetation and the harmful effects of PM2.5 neutralized each other,” said study first author Weiran Yuchi.

The research is published in the journal Environment International.