Land erosion enabled life in the ocean to evolve over 3 billion years ago • Earth.com 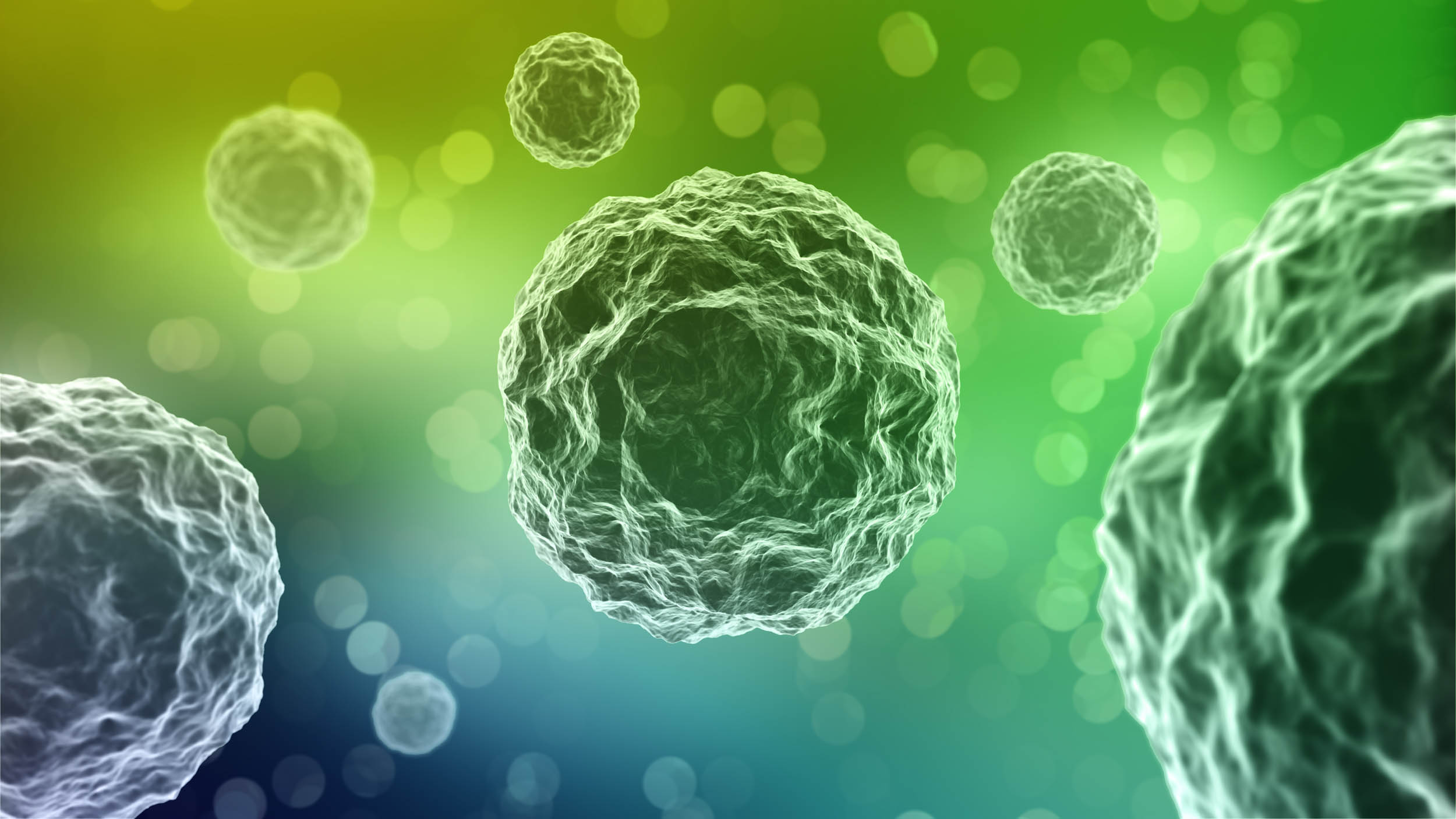 As scientists continue finding evidence for life in the ocean more than 3 billion years ago, those ancient fossils pose a paradox.

Organisms, including the single-celled bacteria living in the ocean at that early date, need a steady supply of phosphorus, but “it’s very hard to account for this phosphorus unless it is eroding from the continents,” says Aaron Satkoski, a scientist in the geoscience department at the University of Wisconsin-Madison. “So that makes it really hard to explain the fossils we see at this early era.”

Satkoski, who is first author of a new report on ocean chemistry from this remote period, says the conventional wisdom of geology has envisioned an oceanic planet, with little or no land above the waves. “Starting back in the 1960s, for various reasons people claimed there was very little continental mass, and so there wasn’t enough weathering to affect the chemistry of the ocean. But there wasn’t much real data from more than 3 billion years ago to support that.”

Discoveries of fossil remains of bacteria from over 3 billion years ago have changed that picture, says Satkoski. “But if there was life in the ocean, you need some amount of continental weathering taking place to deliver phosphorus so the organisms can live.”

The major influences on ocean chemistry today are hydrothermal flow (hot water that has circulated through the crust) and surface weathering (the river transport of material eroded from land into the ocean).

To evaluate each influence 3.26 billion years ago, geoscience Professor Clark Johnson and Satkoski collected samples from South Africa and compared isotopes in two forms of a rock called barite. The cemented granules had formed in the water, then fused after dropping to the ocean floor.

A solid, or bladed, type of barite had formed at the ocean floor. Johnson, Satkoski and colleague Brian Beard assumed that the granular rock would reflect ocean water chemistry, and therefore any eroded, continental material. The bladed barite would represent a mix of ocean chemistry and hydrothermal flow.

The result was a nearly infinitesimal — but still significant — difference in the isotope ratios, signifying that the granular barite indeed was derived from sediment eroded from land. In other words, a significant amount of erosion was taking place 3.26 billion years ago.

“It’s a guess how much of the planet’s surface was land, but it could be as high as two-thirds of the area of today’s continents,” says Johnson, who leads the NASA Astrobiology Institute at the University of Wisconsin. “Some previous estimates had no continents at all.”

“When people were thinking about ocean chemistry, it was always centered on hydrothermal flow, but there was little data,” Johnson says. “We are trying to put some data into the equation.”

The finding about continents jibes with evidence from igneous rocks — those sourced in hot, molten rock — which indicated that the surface became rigid enough to support mountain belts, which would have eroded, during this period. “Now that we have a more complete picture, the story becomes more coherent,” Satkoski says.

The result also meshes with climate data, as intense continental weathering could result from an increase in carbon dioxide in the atmosphere. Although the sun was relatively cold at that time, the oceans were not frozen, Satkoski says. “That suggests there was more greenhouse gas in the atmosphere, which would produce a warmer climate combined with increased weathering, because carbon dioxide creates carbonic acid and acid rain, which speeds chemical weathering.”

The presence of continents also indicates that the broad, slow movements of plate tectonics had started at this distant time. “Conventional wisdom says Earth had few continents because it did not have plate tectonics, which is how continents are made,” Satkoski says. “Our evidence says the opposite.”

Overall, the result provides a satisfying unification of diverse streams of evidence, Johnson says. “We are moving toward an explanation for the presence of life, and the nutrients in the ocean, and why Earth was not frozen. They seem to fit together, but this is a very different picture of the early Earth than we had just 20 years ago.