Large herbivores must be restored to balance ecosystems • Earth.com 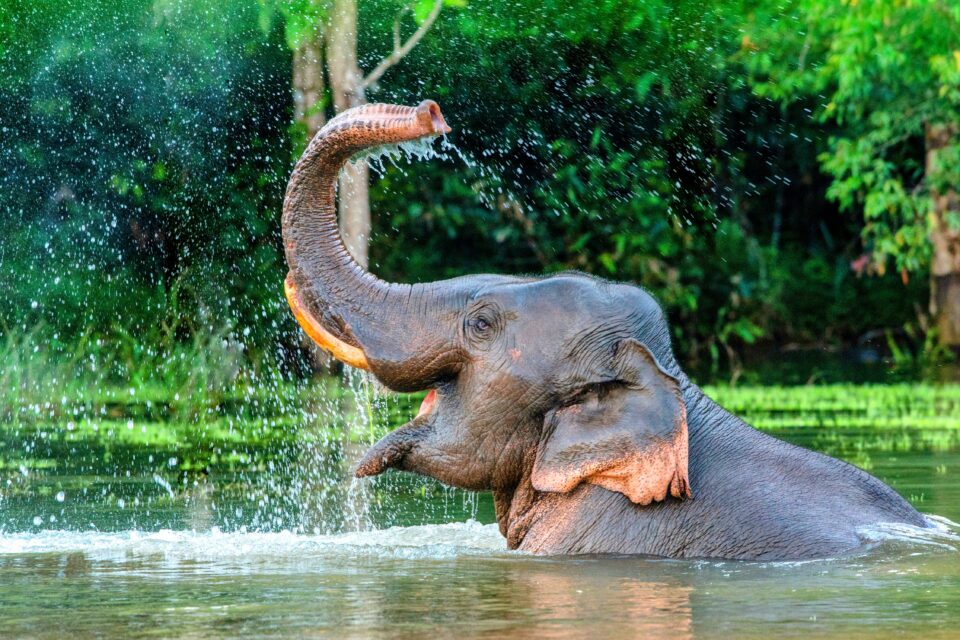 Large herbivores must be restored to balance ecosystems

Ecosystems that are structured around the relationship between animals and the plants they consume are becoming unbalanced as large herbivores vanish. A new study has found that there are not enough large wild herbivores left on our planet in order for these ecosystems to function smoothly.

Although June 2021 witnessed the start of the United Nations Decade on Ecosystem Restoration, with 115 countries committing to restore up to a billion hectares of nature worldwide, one of the biggest challenges will be to discover what levels of herbivore restoration will be necessary for a balanced functioning of ecosystems.

In order to answer this question, a research team led by Aarhus University and the University of Sussex calculated a baseline for large animals based on the ratio between producers and consumers (that is, plants and herbivores) in natural reserves in Africa. A close match between large herbivores and the amount of plants they can eat currently exists only in Africa, according to the researchers.

“African ecosystems have species-rich mammal fauna and a large biomass of big herbivores that are significantly linked to plant productivity,” explained study lead author Camilla Fløjgaard, an ecologist at Aarhus University. “But we can’t find this pattern on other continents, and in general the large herbivore biomass is much lower than we would expect considering the level of productivity.”

“It’s thought-provoking that, even in many protected areas, the number of large herbivores is only a fraction of what the areas can actually sustain,” said Fløjgaard.

In order to restore the stability and biodiversity of numerous ecosystems worldwide, efforts to increase populations of wild herbivores are urgently needed.

“Bringing back big animals is crucial to restoring self-sustaining ecosystems and conserving biodiversity, but it is not going to be easy,” said study co-author Rasmus Ejrnæs, a senior researcher from Aarhus University. “Large animals are troublesome, because they damage crops, disrupt traffic and generally just get in the way. It will require political commitment and careful physical planning, including fenced reserves.”