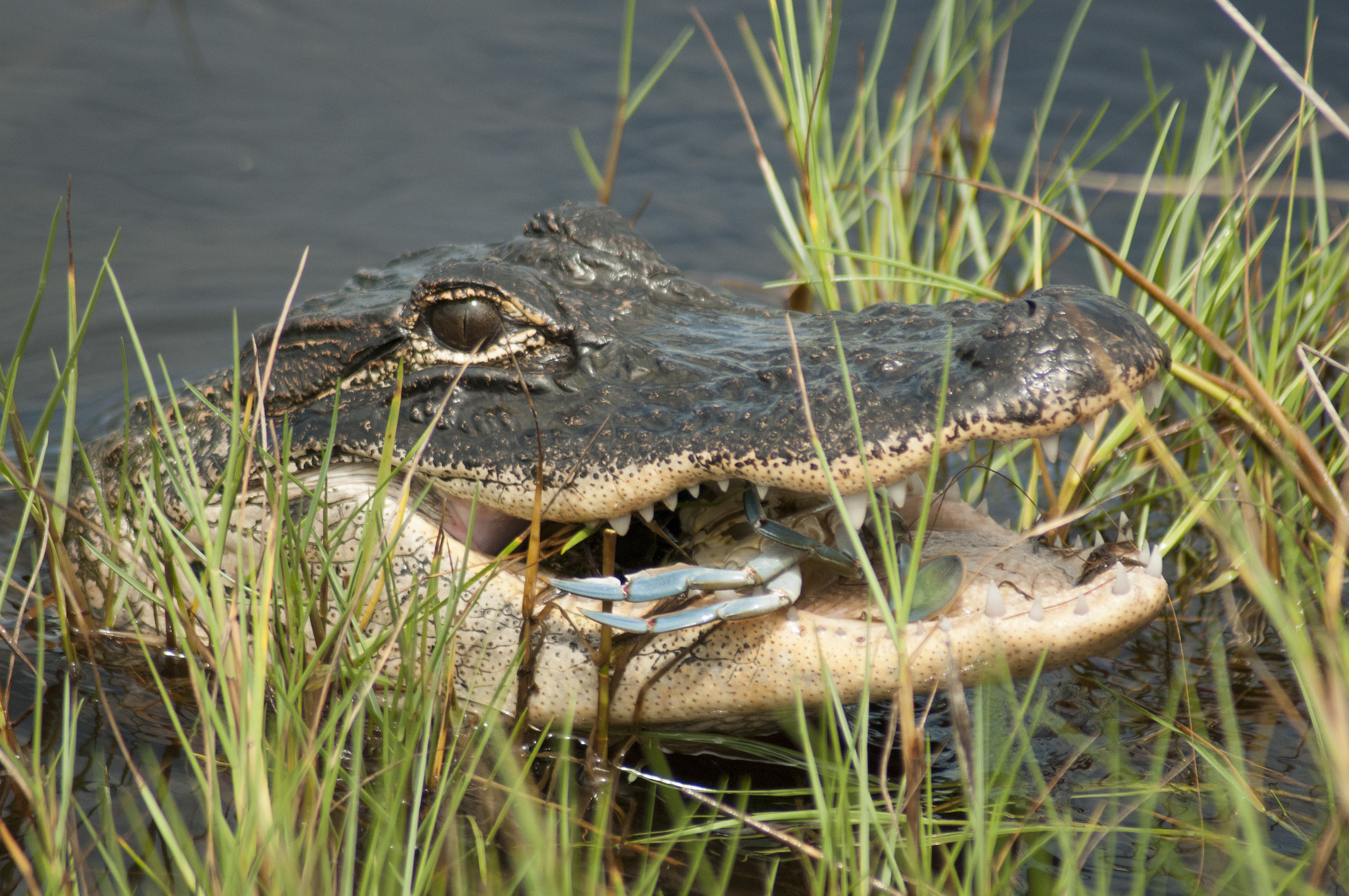 While an increase in alligator or mountain lion sightings might seem like bad news for us humans, a new study has found that large predators are reclaiming old territories and that it’s actually a good thing for everyone involved.

Habitat degradation, hunting, and economic development have driven large predators like gray wolves, alligators, and bald eagles away from their natural hunting grounds and territories. Some predators, like bald eagles, were nearly driven to extinction.

Now, a new study conducted by researchers from Duke University has found that successful conservation efforts are allowing populations to increase and bringing the predators back to their previous homes.

The results show that rather than predators seeking out new habitats as was previously thought, many species are reclaiming their old habitats.

“We can no longer chalk up a large alligator on a beach or coral reef as an aberrant sighting,”  said Brian Silliman, a member of the research team. “It’s not an outlier or short-term blip. It’s the old norm, the way it used to be before we pushed these species onto their last legs in hard-to-reach refuges. Now, they are returning.”

The discovery is a good one as predators in their natural habitats are beneficial to the ecosystem, the food-web, and humans as well.

Sea otters can save costly watershed restoration efforts as they feed on Dungeness crabs and limit the growth of algae that thrive on fertilizer runoff from agricultural operations.

The otters eat the crabs and in turn, the crabs aren’t eating as many algae-grazing sea slugs in the otters’ seagrass marine habitats.

“It would cost tens of millions of dollars to protect these beds by re-constructing upstream watersheds with proper nutrient buffers,” said Silliman. “’But sea otters are achieving a similar result on their own, at little or no cost to taxpayers.”

Previous studies have created a general assumption that alligators, whales, and even orangutans are “habitat specialists,” according to Silliman. The study instead proves how adaptable many species are and could pave the way for new conversation and restoration efforts that increase animal populations.