Largest and smallest animals at the highest risk of extinction • Earth.com 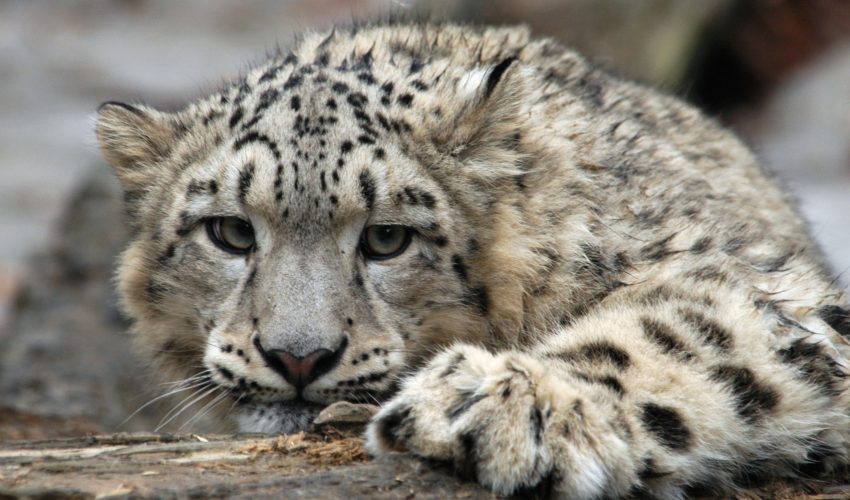 Largest and smallest animals at the highest risk of extinction

Researchers developed a global study to take a closer look at the sizes of endangered vertebrate animal species. An analysis of the body masses of thousands of animals revealed that the largest and smallest species of animals are at a higher risk of extinction than those in between.

“Knowing how animal body size correlates with the likelihood of a species being threatened provides us with a tool to assess extinction risk for the many species we know very little about,” said lead author William Ripple of Oregon State University.

The research team scrutinized over 27,000 vertebrate animals that had been assessed for the Red List of Threatened Species. Mammals, birds, reptiles, amphibians, bony fishes, and cartilaginous fishes were all evaluated for the study. Approximately 4,400 of the animals observed are threatened with extinction.

“Many of the larger species are being killed and consumed by humans, and about 90 percent of all threatened species larger than 2.2 pounds in size are being threatened by harvesting,” said Ripple.

“Harvesting of these larger animals takes a variety of forms including regulated and unregulated fishing, hunting and trapping for meat consumption, the use of body parts as medicine and killing due to unintentional bycatch,” explained the authors of the study.

The researchers believe that the risks faced by the smallest species are greatly underestimated. The smallest species with high extinction risk consist of tiny vertebrate animals generally less than about 3 ounces in body weight. They are mostly threatened by loss or modification of habitat, and small species that require freshwater habitats are the most at risk.

Some of the smaller species that are threatened include the Clarke’s banana frog, sapphire-bellied hummingbird, gray gecko, hog-nosed bat and the waterfall climbing cave fish.

The authors said that different conservation strategies will be needed to face the threats to the largest and smallest animals. While some large mammals such as whales, elephants, rhinos, and lions are well known and get more attention, conservation is also needed for large-bodied species that are not mammals such as large fish, birds, amphibians and reptiles.