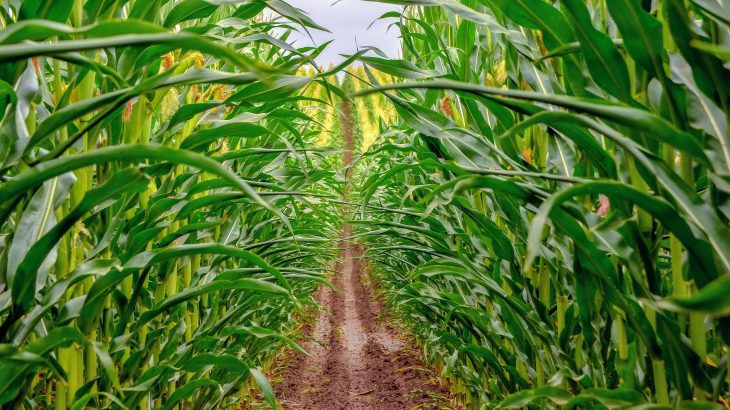 In a new study published by PLOS, experts have found a late rainy season often precedes drought in regions prone to food insecurity. This discovery may provide an early warning to help mitigate food insecurity in Sub-Saharan Africa.

Crop yields are strongly impacted by climate-driven seasonal drought, which is a major contributor to food insecurity. Over the last five years, food insecurity has become an increasing threat to people living in parts of Sub-Saharan Africa. The conditions here can become so desperate that communities have to rely on emergency food assistance.

By identifying the environmental factors that 0lead up to food insecurity, early drought warning systems can be developed. This would support proactive steps that could be taken to prevent threats to people’s lives and livelihoods.

A team of researchers led by Shraddhanand Shukla at UC Santa Barbara theorized that one such early warning signal could be the onset date of the rainy season, which can be calculated from precipitation data.

The analysis revealed that a delay of about 10 days from the average onset date of the rainy season was associated with a substantially higher chance of seasonal drought in regions with the highest risk of severe food insecurity. In addition, a 20-day delay coincided with a 50 percent chance of drought in those regions.

Upon further analysis, the researchers confirmed the predictive relationship between rainy season onset date and drought risk across all of Sub-Saharan Africa, particularly in East Africa.

“Timing of rainfall onset can be tracked using remotely sensed observations and forecasted using climate models, and the results of this study show that it can be a reliable indicator of agricultural droughts, particularly in the most food insecure regions of Sub-Saharan Africa, which makes it a simple yet powerful tool to support effective early warning of food insecurity, thus saving lives and livelihood,” wrote the study authors.

Future research could investigate the relationship between the timing of the rainy season and additional food insecurity indicators, such as crop yields.