Leaded fuel emissions in the ocean are declining • Earth.com 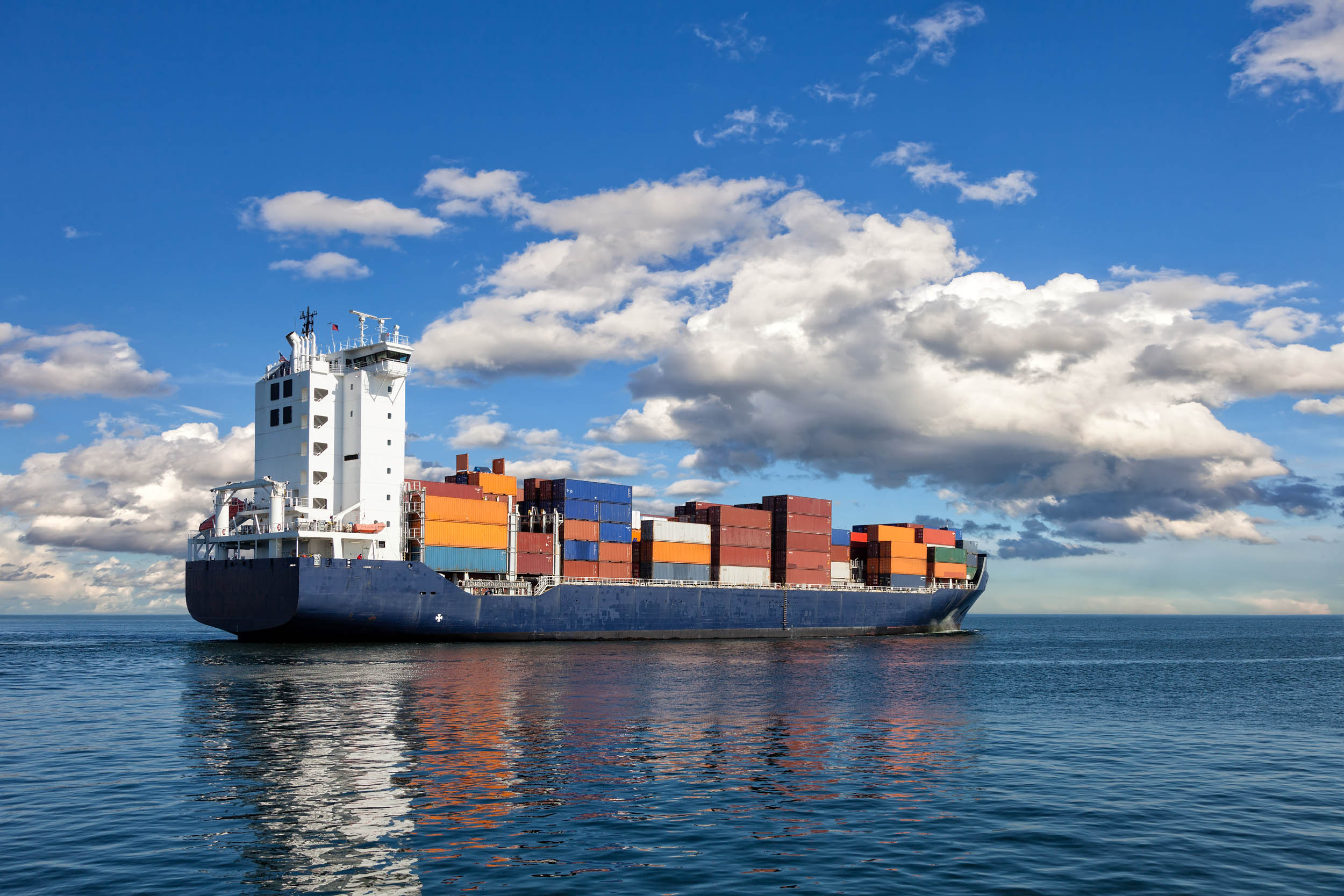 Leaded fuel emissions in the ocean are declining

A new study of lead pollution in the North Atlantic provides strong evidence that leaded fuel emissions have declined over the past few decades.

Trace metals such as lead are continuously recycled on land, in the ocean and in the atmosphere, and are important barometers that help scientists to understand planetary processes. Scientists are particularly keen to monitor levels of lead from natural sources, such as windblown dust, and lead from manmade sources, such as burning coal, to determine the impact of industrialisation on the planet and levels of pollution.

A team of scientists from Imperial College London, and their collaborators, analysed the chemistry of seawater samples collected from across the tropical North Atlantic in 2010 and 2011. The aim of the study, published in the journal Nature Communications, was to determine variations in the proportions of natural and manmade lead in the tropical North Atlantic Ocean.

The scientists found that up to 50 per cent of the lead was from natural sources, which they say reflects a decrease in the amount of lead pollution emitted from combustion engines. They caution however that this finding is confined to a specific area of the ocean, which is expected to receive particularly high inputs of natural lead, and that continuing pollution from sources such as coal-burning and smelting processes are still overwhelming natural lead elsewhere in the Atlantic ocean.

Dr Luke Bridgestock, who carried out the study while doing his PhD in the Department of Earth Science and Engineering at Imperial, said: “Lead pollution has never been a hazard to the health of ocean ecosystems, as it occurs in very dilute amounts in seawater. However, the proportion of lead from human activities and naturally occurring sources in the surface of our oceans reflects the extent of environmental lead pollution. That is why today’s find is encouraging. It demonstrates how effective policies to phase out leaded petrol have been.”

“The big catch though is that lead pollution from other sources is still high, overall remaining dominant over naturally occurring lead in the oceans.”

Over the last 100 years, the North Atlantic Ocean has been heavily affected by high levels of lead pollution from the industrialised regions of North America and Europe. The primary source of this pollution has been lead emitted from car engines and other combustion engines. Starting in the 1970s, countries have introduced a raft of policies to eliminate lead additives from combustion engines. However, previous scientific expeditions since the 1970s have failed to detect any naturally occurring lead in the oceans because it was still completely masked by high levels of lead from manmade sources.

The ocean samples in the new study were collected over a radius spanning thousands of kilometres in an area between the continents of Africa and the Americas. They were collected in 2010 and 2011 as part of the GEOTRACES programs – an ongoing international effort to study the cycling of various trace metals in the ocean.

Dr Tina Van de Flierdt, co-author of the study from the Department of Earth Science and Engineering at Imperial, added: “This is the first time since similar studies began in the late 1970s that natural lead in the ocean has been at an observable level. However, this finding is confined to this particular region of the North Atlantic and pollutant lead from industrial processes is still dominant in this ocean and elsewhere. For example, lead pollution in the Indian ocean has increased in recent times due to the economic development of countries surrounding it.”

The researchers used a technique that analyses the isotopic composition of lead in the seawater samples. This helped them to determine the origin of the lead. Different isotopes of lead are produced by different radioactive decay processes, which are like fingerprints, enabling scientists to infer information about lead’s journey through different environmental systems.

Analysing the lead isotope composition of seawater samples showed the team that vast plumes of windblown dust from Saharan Africa deposited naturally occurring lead in the tropical North Atlantic. It is also being transported into the ocean via the Amazon River in South America. Lead from manmade sources was being delivered by westerly winds from industrialised North America and by easterly winds from Europe and North Africa.

Pollutants inadvertently act like dyes, enabling individual “parcels” of water to be traced as they move around the world’s oceans. The next step will see the team using this principle in their research to track lead pollution as it is transported deep into the ocean. In doing so, they will be able to learn valuable information about ocean circulation patterns.