LED lights can help steer birds away from collisions with planes • Earth.com 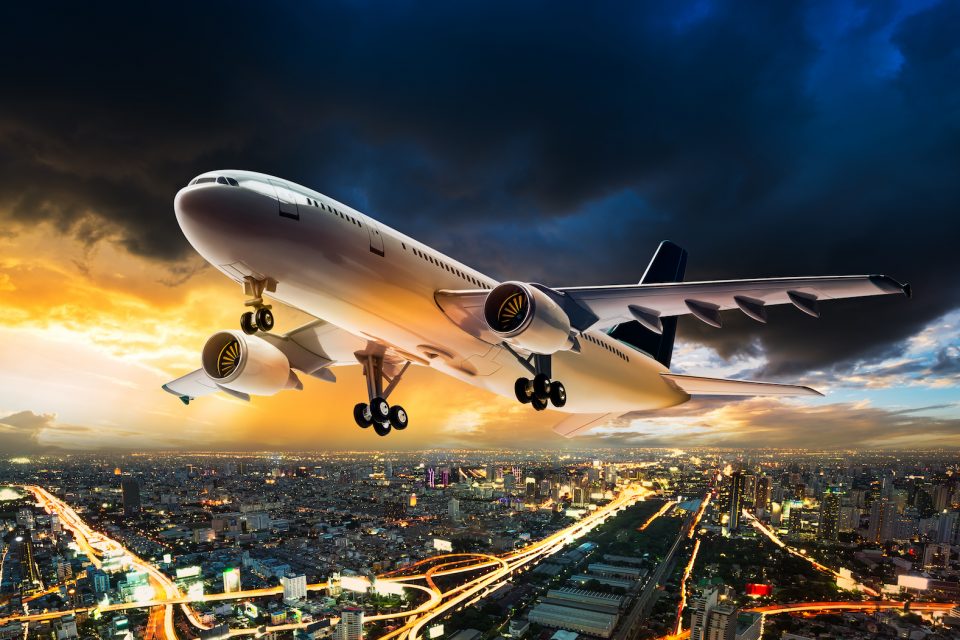 LED lights can help steer birds away from collisions with planes

Researchers at Purdue University are exploring ways to help save some of the millions of birds who die in collisions with planes each year. The experts have found that red and blue LED lights may be used to warn birds to go in another direction.

Airports have tried to scare birds away using everything from dogs to firecrackers, but without much success.

Although lights have been used to induce “avoidance behavior” in birds before, there is very little information available on what type of lights may work. The Purdue team collaborated with the USDA Animal and Plant Health Inspection Service to investigate.

“The way we figure this out is to give the animal a choice,” explained study lead author Professor Esteban Fernandez-Juricic.

The study was focused on brown-headed cowbirds at the Ross Biological Reserve. The birds were released a few inches shy of a divide in their flight path, which had a light on one side and no light on the other.

Professor Fernandez-Juricic explained that a single-choice test, in which the bird chooses between a light on and off rather than between two colors, is ideal for measuring avoidance behavior. If the bird chooses to take the path with no light, this is a good indication that light on the other side is associated with danger.

The test was repeated using five different wavelengths of light. The study revealed that birds consistently avoided LED lights with peaks at 470 and 630 nanometers, which appear blue and red to humans. Ultraviolet (UV), green, and white light did not produce any noticeable patterns.

It is not yet clear whether the behavior of the birds was affected by light peaks or by the levels of contrast, and Professor Fernandez-Juricic plans to conduct further research to find out. The team will also modify the test to investigate how other bird species respond to different types of light.

“We now have a behavioral assay we can use to test these attraction and avoidance behaviors in a systematic, standardized matter, and we can do it on various species,” said Professor Fernandez-Juricic. “We’re able to test not just whether a light may be highly visible to a bird or not, but whether that light leads to the behaviors we’re trying to generate.”