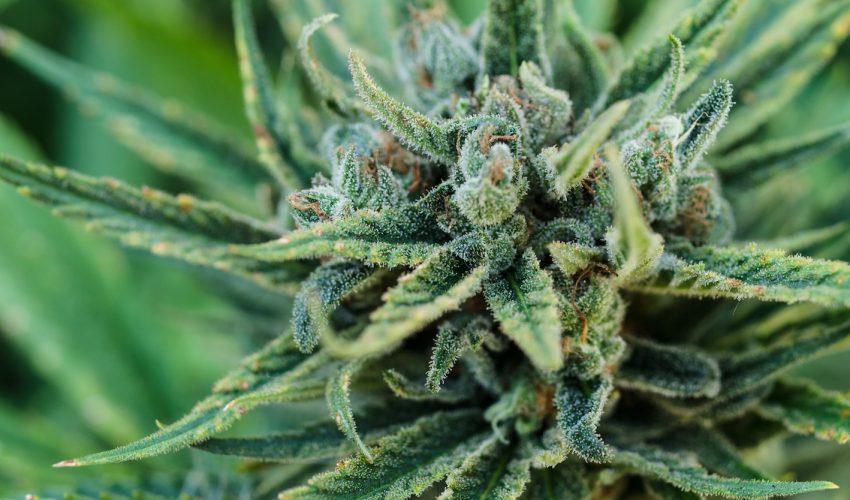 Recreational use of marijuana will officially become legal in California on January 1st, and USA Today is referring to the event as the state’s “new gold rush.”

According to Matt Karnes of GreenWave Advisors, the black market for pot in California is currently worth 13.5 billion dollars and entrepreneurs are expected to generate 5.2 billion dollars of pot revenue in the first year of legal sales.

Business owners that are licensed for marijuana sales are fighting the clock to comply with the state’s new regulations, including packaging which is not transparent and restrictions on THC levels.

Marijuana products will not be allowed in public areas such as restaurants, and landlords may ban smoking on their properties as well. In addition, smoking pot and driving will be classified as Driving Under the Influence (DUI).

Some local governments are outlawing the recreational use of pot, but this is not the case in Los Angeles, which is now the largest city in America to approve retail pot sales.

The Adult Use of Marijuana Act, or Proposition 64, was passed on November 8th, 2016. The implementation of retail marijuana sales will be a gradual process across the state of California, as only 42 licenses have been issued so far.

Some news outlets are reporting that at least 150 additional applications will be reviewed this weekend and thousands of licenses are expected to be ultimately approved.

According to Proposition 64, adults who are 21 or older will be allowed to possess up to one ounce of marijuana or up to eight grams of concentrated cannabis. Adults over 21 years of age will also be permitted to grow up to six marijuana plants per household.

Many pot-related crimes that were previously classified as felonies could now be reduced to misdemeanors under Proposition 64. Individuals who are incarcerated could potentially receive shorter sentences or be released from jail.

The Drug Policy Alliance, a nonprofit organization which supports human rights, estimates that over one million people convicted of marijuana-related offenses in California could petition to have their charges reviewed and “redesignated” under the new legislation.