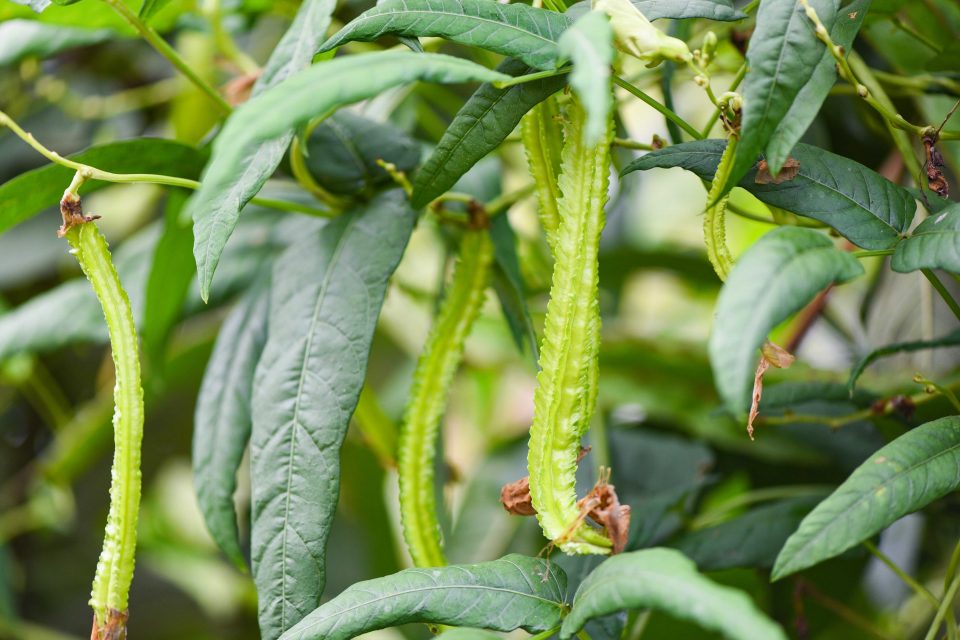 A new study from the University of Sheffield has revealed that legume trees are key to the restoration of tropical forests. The experts have found that trees in the legume family release vital minerals from the soil and share them with neighboring trees.

“Our research shows that legume trees not only provide valuable nitrogen through their symbioses with bacteria that live in their roots, but interact with free-living soil bacteria allowing nutrients to be chemically released,” explained study lead author Dr. Dimitat Epihov.

“We discovered the abundance of a novel group of acid-loving bacteria, key in liberating minerals locked in iron minerals beneath legume trees, and that those benefits are passed on to nearby trees.”

The findings are shedding new light on the role legume trees play in safeguarding the function of tropical forests. The research may also help to inform land managers and policy makers on how best to approach reforestation on degraded land.

The researchers discovered that legume trees overcome the challenge of growing on nutrient-poor soils by accelerating weathering processes. The trees acidify the soil and adjust its carbon to nitrogen ratio, ultimately providing easier access to nutrients.

The microbial changes in the soil favor a type of bacteria that breaks down iron, which releases iron-bound minerals critical to tree growth.

Legume trees are also particularly important in the process of forest recovery because they are able to supply fresh nitrogen into soils. This nitrogen gets broken down by bacteria and utilized by trees locally.

Study co-author Professor David Beerling is the director of the University of Sheffield’s Leverhulme Centre for Climate Change Mitigation.

“The answer, it turns out, is to exploit specialised consortia of soil microbes whose metabolism allows them to efficiently break down rocks and extract nutrients they contain.”